Psilocybin trends, a psychedelic pioneer passes away, and PharmaTher Holdings to receive patent for ketamine treatment for motor disorders.

The world said goodbye to psychedelics pioneer Ann Shulgan, who together with her late husband Alexander Shulgin pioneered the use of psychedelic drugs in psychotherapy and co-wrote two seminal books on the subject. You can read more about Shulgan’s life and groundbreaking work here: https://www.washingtonpost.com/local/obituaries/ann-shulgin-pioneer-of-psychedelics-in-therapy-dies-at-91/2022/07/12/58e83562-0222-11ed-8beb-2b4e481b1500_story.html

The term “psilocybin” trended for the first time in Twitter history after the new Netflix series, “How to Change Your Mind,” debuted. If you haven’t already, be sure to check it out. Here’s the trailer: https://www.youtube.com/watch?v=X8LRb4jfZ9g

PharmaTher Holdings (OTCQB: PHRRF) (CSE: PHRM) announced that the United States Patent and Trademark Office provided a Notice of Allowance for patent application No. 15/574,346, titled “Compositions and Methods for Treating Motor Disorders”, which includes claims intended to cover ketamine in the potential treatment of Parkinson’s Disease and motor disorders that cause involuntary or uncontrollable movement or actions of the body.

A patent is now expected to be issued in the coming months. Here’s more: https://finance.yahoo.com/news/pharmather-announces-notice-allowance-u-110000926.html

Did you know that a South American tree produces the same psychoactive substance as some toads?

Bufotenin, a DMT derivative found in the venom of Sonoran Desert toads, is also present in the red latex of the Brosimum acutifolium tree native to the Guianas. Shamans in Suriname, French Guinea and Brazil have been documented using a potion made from the latex, called takani, since at least 1928, but it wasn’t until 2006 that researchers determined the active ingredient.

In addition to bufotenin, Sonoran toads also secrete the more powerful 5-MeO-DMT, and their increasing popularity among certain psychonauts has led to conservation and ethical concerns. 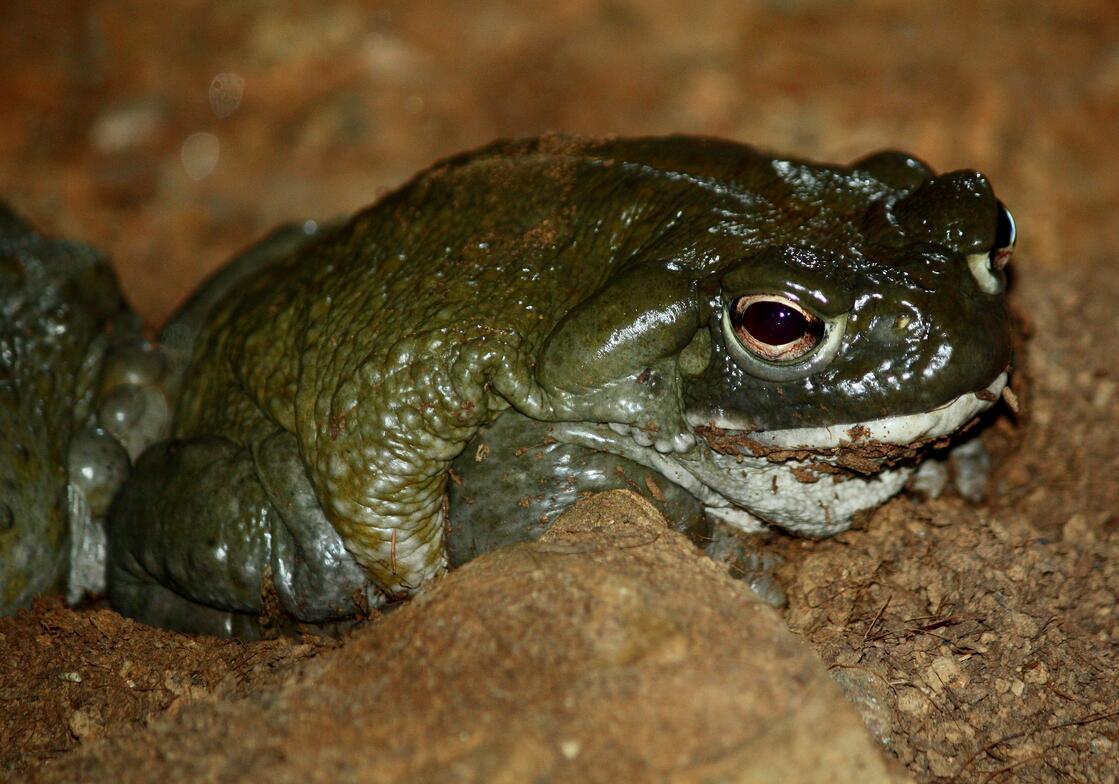