After a bit of nudging from Parliament member Crispin Blunt, UK Prime Minister Boris Johnson has agreed to consider the rescheduling of psilocybin in an effort to allow for more clinical trials and research into its potential benefits in the treatment of mental health conditions:  Here’s more: https://www.bbc.com/news/uk-politics-58980382

In 2019, the city of Oakland became the first in the U.S. to broadly decriminalize a wide range of psychedelics, including psilocybin and ayahuasca.  Now, activists are seeking to expand the city’s psychedelics decriminalization ordinance by allowing local producers to legally sell entheogenic substances.  Click here for more: https://www.marijuanamoment.net/oakland-psychedelics-activists-launch-initiative-to-legalize-community-based-sales-with-support-from-city-council/

atai Life Sciences, the Peter Thiel-backed psychedelics player boasting a market cap in excess of $2 billion, announced this week it has launched a philanthropic program to “harness the power of innovative mental health approaches for positive social change.”  To learn more about that program, click here: https://ir.atai.life/news-releases/news-release-details/atai-life-sciences-launches-atai-impact-philanthropic-program

Fiona Patten, the leader of the Reason party and member for the Northern Metropolitan Region Parliament of Victoria, recently got behind the microphone to ask the government to support psychedelic research for PTSD.  Patten has long been an advocate of supporting psychedelic-assisted therapies.  You can check out her most recent appeal to parliament here: https://www.youtube.com/watch?v=t0jn0tokBgI

You can also use the code: JLSFUND to get a 15% discount.  Please let us know if you plan on attending so we can connect during the event.

Did you know that Richard Feynman, the theoretical physicist who won the Nobel Prize in physics in 1965 for his work on quantum electrodynamics (the field of science that explores how light and matter interact), often experimented with ketamine and LSD?  Check out this fascinating lecture he delivered at Cornell University in 1964.  It’s entitled: “Probably and Uncertainty; the Quantum Mechanical View of Nature: https://www.youtube.com/watch?v=41Jc75tQcB0 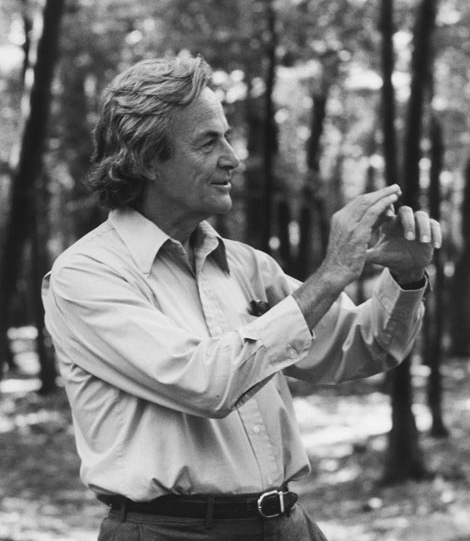