Algernon NeuroScience doses the first subjects in its DMT trial; Arizona and New Hampshire could be the next states to legalize psychedelics.

A New Hampshire lawmaker filed a bill to legalize the possession and use of psychedelics like psilocybin and LSD by adults 21 and older. The legislation stipulates that the “possession or use of a hallucinogenic drug by a person 21 years of age or older shall not be an offense.” It would also specifically reduce penalties for LSD manufacturing and possession by people under 21. Check it out: https://www.marijuanamoment.net/gop-new-hampshire-lawmaker-files-bill-to-legalize-psychedelics-like-lsd-and-psilocybin/

Algernon Pharmaceuticals announced that its subsidiary, Algernon NeuroScience, dosed the first subject in its Phase 1 DMT clinical stroke study in the Netherlands. The trial is being conducted at the Centre for Human Drug Research in Leiden. Here’s more: https://ir.algernonpharmaceuticals.com/news-events/press-releases/detail/173/algernon-neuroscience-doses-first-subject-in-phase-1-dmt

A group of bipartisan Arizona lawmakers filed a bill to promote psilocybin research with $30 million in grants. The proposal is focused on psilocybin research, providing $30 million over three years for scientists to study the impact of psilocybin on 13 different conditions, including post-traumatic stress disorder (PTSD), depression, anxiety, long COVID symptoms, and substance misuse disorder. Check it out: https://www.marijuanamoment.net/bipartisan-arizona-lawmakers-file-bill-to-promote-psilocybin-research-with-30-million-in-grants/

Did you know that researchers are now investigating whether or not psychedelics could provide physical and mental health benefits for astronauts?

Prolonged periods in space have potentially deleterious physiological and psychological effects, so Leonard Lerer (also Founder of Parow Entheobioscience, a JLS portfolio company) and Jeet Varia from Back of the Yard Sciences have proposed a role for psychedelics to facilitate extended sojourns in space.

“Psychedelics research is in the midst of a renaissance and psychedelics are being explored not only for their therapeutic potential in psychiatry but also for their ability to promote neuroplasticity, modulate the immune system, and reduce inflammation. Psychedelics may be to long-duration space travel in the 21st century, what citrus fruits were to long-distance sea travel in the 18th century—breakthrough and facilitatory. The human intergalactic experience is just beginning and it would be wise to consider the benefits of ensuring that astronauts undertaking potentially perilous space voyages benefit from our planet’s rich psychedelic heritage. There is also some justification for considering the application of psychedelics in the processing and integration of the profound and spiritual experience of deep space travel.”
‍
Here’s more: https://www.frontiersin.org/articles/10.3389/frspt.2022.899159/full 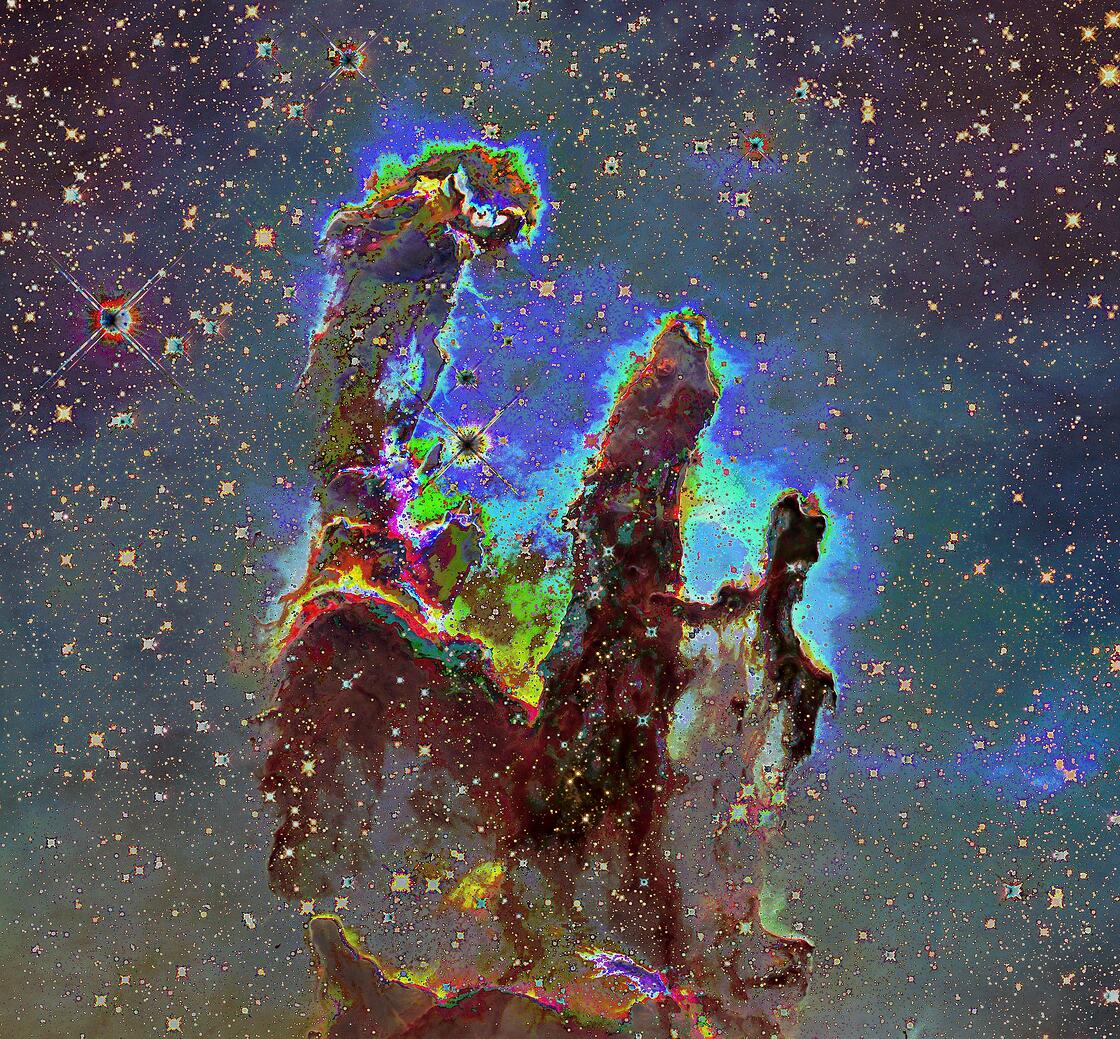