Buckey Psychtech's move is sure to shake up the psychedelics industry; John Hopkins University receives federal grant to study psychedelics as possible treatment for cigarettes.

Beckley Psytech Limited, a private company addressing neurological and psychiatric disorders through the novel application of psychedelic medicines, announced that it has entered into a definitive agreement to acquire clinical-stage life science company Eleusis Therapeutics Limited in an all-equity transaction.

Eleusis made a name for itself back in 2016 after conducting two clinical trials of lysergic acid diethylamide (LSD). These trials focused on establishing a basic framework for the future clinical development of psychedelics in the context of Alzheimer’s disease and depression. Today, the company is exploring the potential of psychedelics for the treatment of neurodegenerative diseases and major depressive disorder.

Can psychedelics help smokers quit? The National Institutes of Health wants to know the answer, and to find out, they awarded a grant to scientists at Johns Hopkins University. It’s the first time in 50 years that a federal grant has been given to study a psychedelic drug as a possible treatment. Check it out: https://www.nbcnews.com/health/health-news/nih-funded-psychedelic-trial-will-study-whether-hallucinogen-can-help-rcna53922

Did you know there’s little evidence that the Sonoran Desert toad was ever used by indigenous tribes?

The venom of the Sonoran Desert toad contains the substances 5-MeO-DMT and bufotenin, and can produce an especially powerful psychedelic experience. So powerful, writes Michael Pollan, that it “made it difficult to extract much information or knowledge from the journey.” Nonetheless, studies suggest that 5-MeO-DMT “can cause rapid and sustained reductions in symptoms of depression, anxiety, and stress.” 5-MeO-DMT can be synthesized in a lab, but the popularity of the toad’s venom has grown exponentially in recent years, threatening the species’ continued existence.

Researcher Anny Ortiz traces this explosion in popularity back to one Mexican doctor, profiled in The New Yorker earlier this year—specifically, to his claims that Mexico’s Seri tribe had used the toad medicinally before the colonial era. Ortiz says that the “ancestral use claims propagated like wildfire in drought season” despite there being no evidence that the Seri had used the toad before 2012, when the doctor introduced it to them.

You can read more about it here. 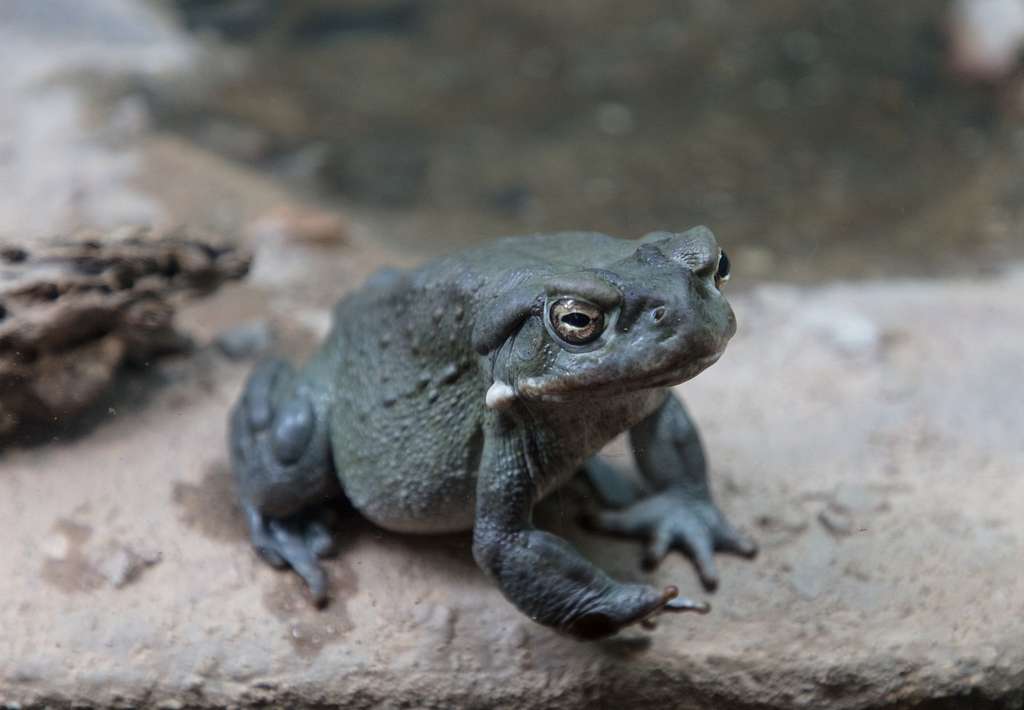