The Maryland House of Delegates gave initial approval to a Senate-passed bill that would create a state fund to provide “cost-free” access to psychedelics like psilocybin, MDMA and ketamine for military veterans suffering from post-traumatic stress disorder (PTSD) and traumatic brain injury. Here’s more: https://www.marijuanamoment.net/maryland-lawmakers-discuss-senate-passed-bill-to-fund-psychedelics-research-and-access-for-veterans/

A new study suggests that psilocybin may protect against opioid use disorder by affecting the transmission of serotonin and dopamine – neurotransmitters that previous research has found are associated with addiction. Check it out: https://www.eurekalert.org/news-releases/948168#.YlBh31fa18k.twitter

Did you know that psychedelics were once a source of political power in the Andes?

The seeds and bark of the vilca tree contain DMT and bufotenin, and evidence of its use in South America dates back 4,000 years.

Traditionally smoked or sniffed, the leaders of the Wari state, which existed in the Central Andes between 600 and 1,000 AD, began adding it to beer to create a more communal experience.

According to archeologists, given the difficulty of procuring vilca, this “provided Wari leaders with a corporate strategy of governance via patron-client feasting relationships.” 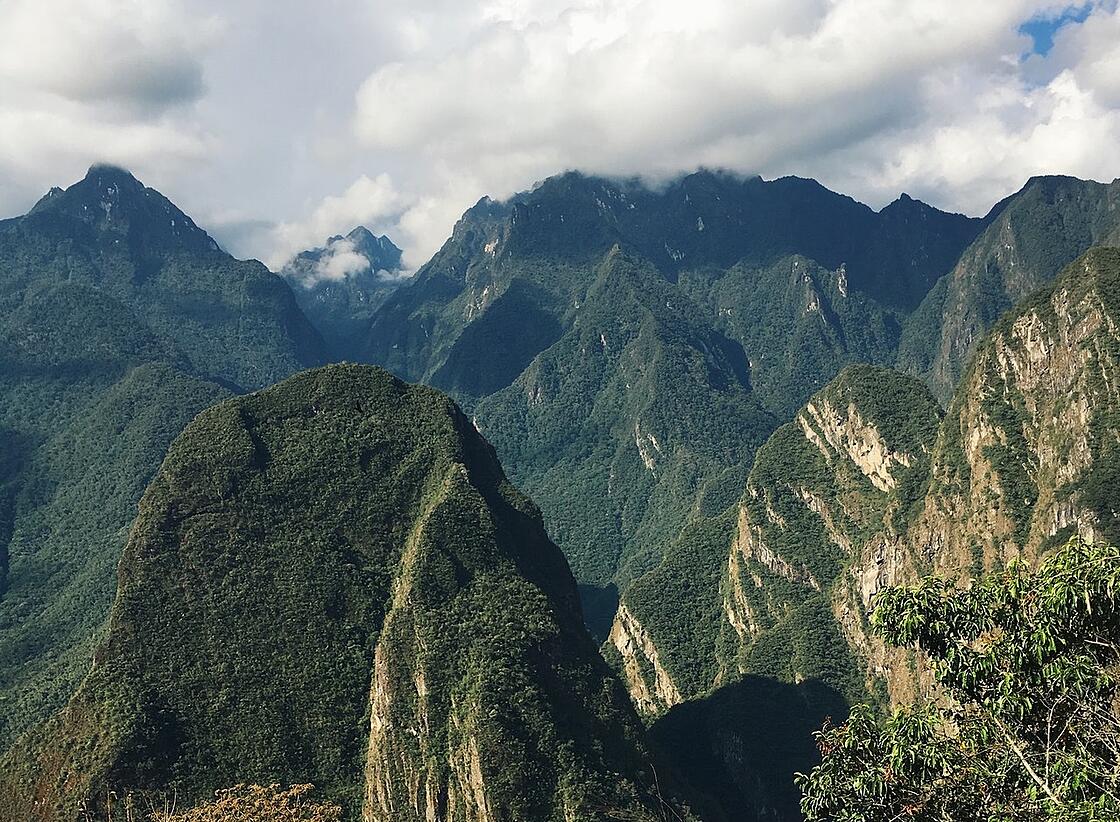