Colorado announces certain psychedelics are now legal to possess and grow; Another study suggests a dose of psilocybin can ease depression.

A new study reviewing how psilocybin could reduce depression was published in eClinical Medicine (Part of the Lancet Discovery Science). Results suggest that a single, moderate dose of psilocybin significantly reduces depressive symptoms compared to a placebo condition for at least two weeks. No serious adverse events were recorded. Larger, multi-centric trials with longer follow-up periods are needed to inform further optimization of this novel treatment paradigm. Here’s more: https://www.sciencedirect.com/science/article/pii/S2589537022005387

Dr. Roland Griffiths and Dr. David Yaden of the Center for Psychedelic and Consciousness Research at Johns Hopkins University School of Medicine appeared on The Psychology Podcast to discuss their latest research on psychedelics, and also dive into the question, “Are hallucinations necessary for a transformative experience?” You can listen to the entire podcast here: https://scottbarrykaufman.com/podcast/roland-griffiths-david-yaden-the-scientific-psychedelics-revolution-and-embracing-mortality-an-ode-to-joy/

While there are still several steps that must be taken to fully implement other aspects of the measure – such as creating “healing centers” for supervised psychedelic sessions – possession, cultivation, and sharing of certain substances by adults 21 and older is now legal under state law. Here’s more: https://www.marijuanamoment.net/psychedelics-like-psilocybin-are-now-legal-in-colorado-with-governors-proclamation-on-voter-approved-ballot-measure/

Did you know Santa Claus may have been a magic mushroom shaman?

Historians believe there is evidence to suggest that much of the iconography associated with modern Christmas, such as flying reindeer, putting ornaments on a tree, and, yes, even dear old Santa Claus, may have originated as psychedelic-inspired pagan rituals in Northern Europe and Siberia. For example, in Finland, Sámi religious leaders called shamans would act as mediators with the spirit world, traveling by reindeer to people’s homes to perform healing rituals with psychedelic mushrooms. The shamans were even known to dress in red and white. During the winter, many doorways would be snowed in, forcing shamans to enter homes… down the chimney.
‍
Read more about this fascinating history here. 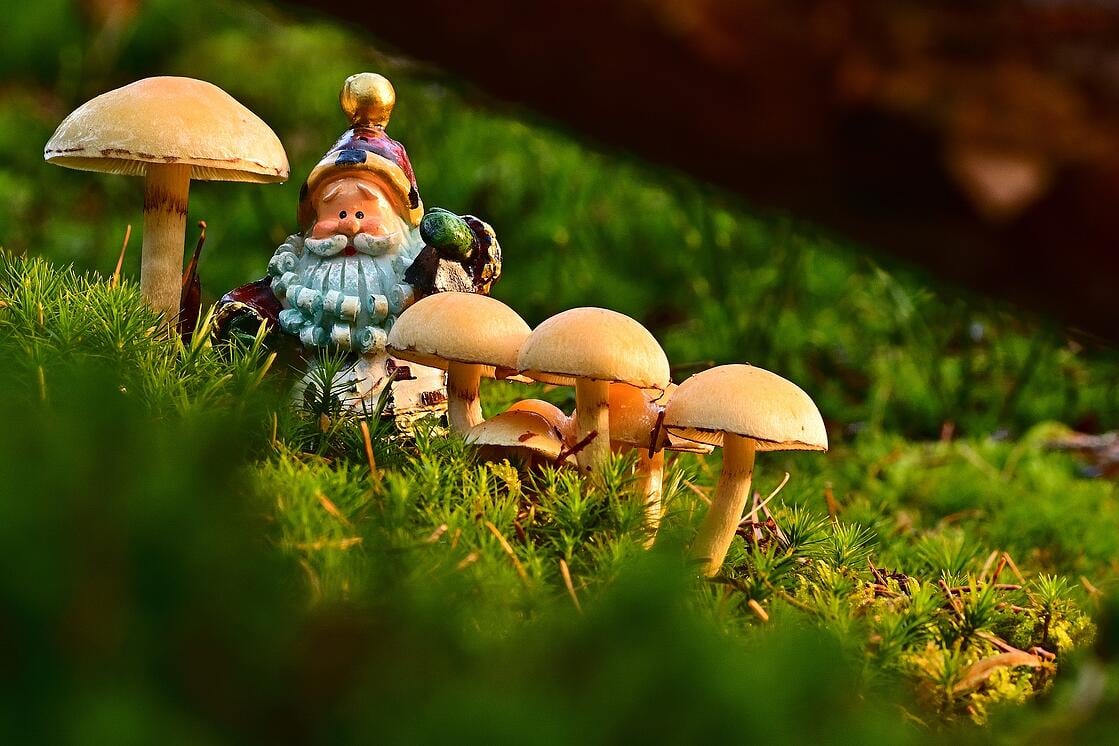