The study showed that a single 25mg dose of COMP360 psilocybin, in combination with psychological support, was associated with a highly statistically significant reduction in depressive symptoms after three weeks, with a rapid and durable response for up to 12 weeks. Here’s more: https://finance.yahoo.com/news/compass-pathways-presents-largest-ever-110000771.html

Does microdosing really work or is it just a placebo effect? Although anecdotal, this senator claims microdosing improved his mood, and he was microdosing psilocybin unknowingly. Check it out: https://psychedelicspotlight.com/canadian-senators-wife-secretly-gave-him-psilocybin-to-help-his-depression/

Can psilocybin help treat obsessive compulsive disorder (OCD)? Actor and comedian Adam Strauss believes it can, and in the latest episode of Ethan Nadelmann’s podcast, Psychoactive, Strauss discusses his experiences using psilocybin to battle his own OCD. Here’s more: https://www.iheart.com/podcast/1119-psychoactive-84544756/episode/adam-strauss-on-psychedelics-theater-97121918/

Did you know that DMT’s psychedelic properties were discovered after a researcher was denied access to LSD?

DMT was first synthesized in 1931, yet it wasn’t until 1955 that its effects on humans were studied scientifically, after Hungarian chemist Stephen Szára synthesized his own in his Budapest laboratory.

Szára had originally wanted to study LSD, and had ordered some from its Swiss manufacturer, Sandoz Laboratories. Unfortunately, Hungary was behind the Iron Curtain at the time, and the company was wary of their powerful drug falling into communist hands. Szára’s request was denied, and it was only then that he turned his attention to DMT.

As described in Rick Straussman’s DMT: The Spirit Molecule: “Szára swallowed ever-increasing doses of DMT, but felt nothing… He wondered whether something in his gastrointestinal system was preventing oral DMT from working. Maybe it needed to be injected.” He gave himself an intramuscular injection of DMT, and the rest is history.

You can read more about Stephen Szára here. 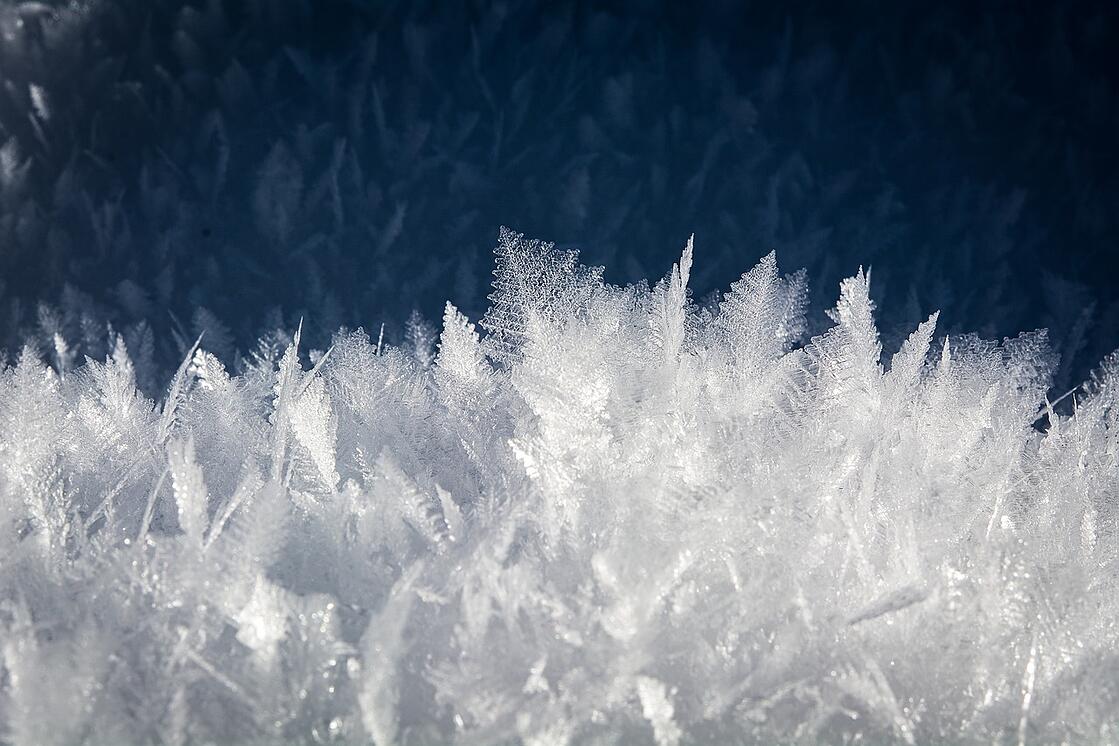