Cybin, Inc. (NYSE: CYBN) announced the dosing of its first two participants in a Phase 1/2a trial evaluating the psilocybin analog CYB003 for the treatment of major depressive disorder. Click here for all the details: https://finance.yahoo.com/news/cybin-inc-announces-first-participants-120000162.html

On Wednesday, lawmakers in Missouri seeking new ways to address a suicide crisis among military veterans in the state, heard from several experts, including Dr. Rahul Kapur, a Kansas city doctor, who suggested making plant-based drugs like psilocybin mushrooms legal for the treatment of mental disorders. Here’s more: https://www.stltoday.com/news/local/govt-and-politics/advocates-lobby-for-psychedelic-drugs-to-address-veteran-suicides-in-missouri/article_3be054c7-8e5a-59be-a3de-819819c92c94.html
‍
With less than two months before Colorado voters decide on a historic ballot initiative to legalize psychedelics for adults, a coalition of activists in Aspen is collecting signatures for a local measure to decriminalize entheogenic substances like psilocybin, ayahuasca and ibogaine. Check it out: https://www.marijuanamoment.net/aspen-colorado-activists-pursue-psychedelics-decriminalization-for-2023-ballot-as-voters-prepare-to-decide-on-statewide-2022-legalization-measure/

Did you know that a primary component of ayahuasca is used by some tribes to help their dogs hunt?

The yage vine is native to South America, and is used, along with the chacruna shrub and other ingredients, to make ayahuasca. Yage contains harmine, which functions as an MAOI and makes the DMT contained in charuna orally active.

Yage is also used on its own by the Shuar and Quechua peoples, who believe that it makes their canine companions better hunters. In fact, 22 species of psychoactive plants are used by the tribes for dog medicine. It isn’t known what effect these plants have on dogs exactly, but researchers believe they must be doing something. Why else go to all that trouble?

You can read more about it here. 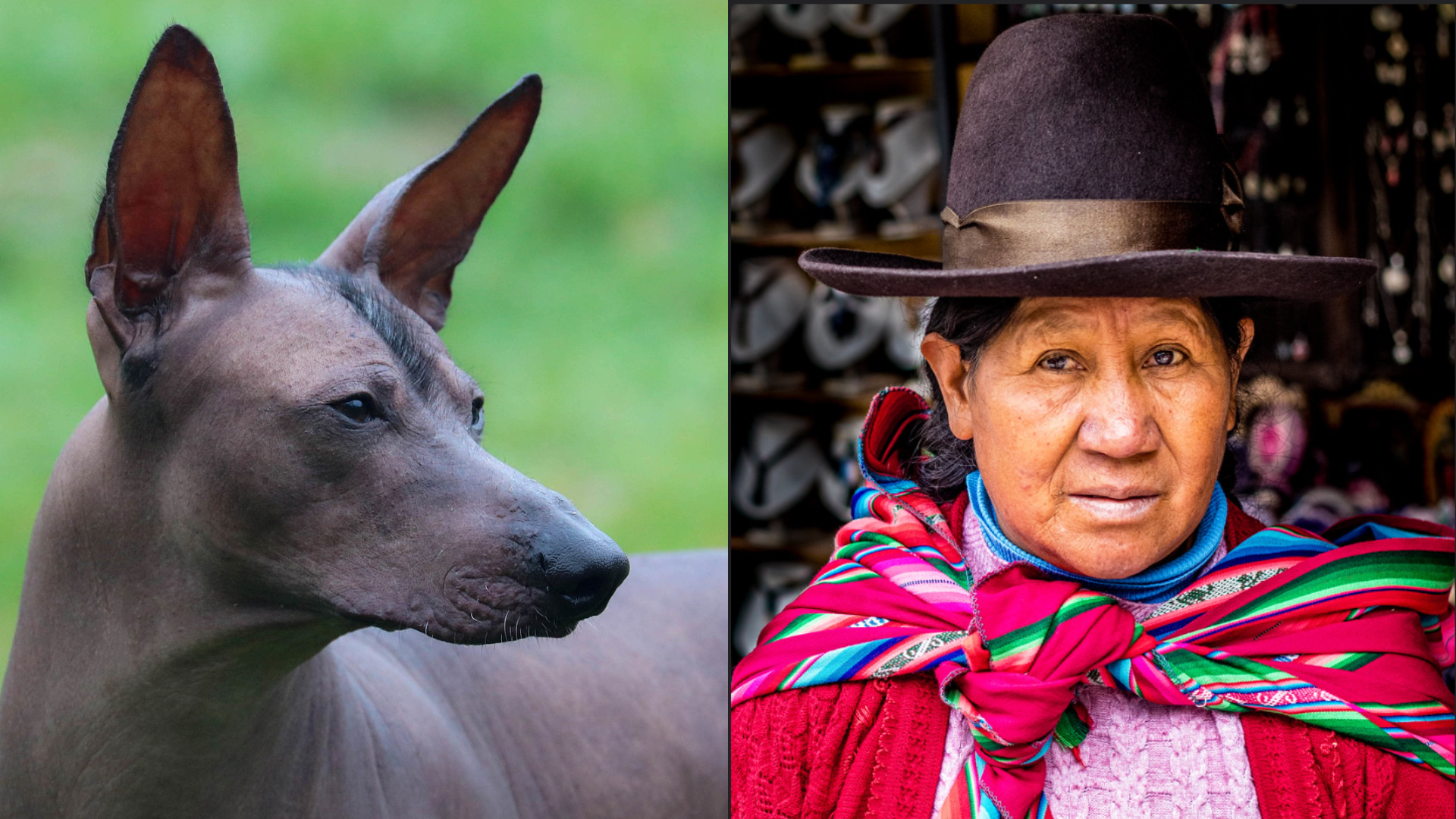