Colorado activists turned in signatures to put psychedelics legalization and a therapeutic psilocybin program on the ballot. Click here to read more about the legislation: https://www.marijuanamoment.net/colorado-activists-turn-in-signatures-to-put-psychedelics-legalization-and-therapeutic-psilocybin-program-on-ballot/

According to Psychedelic Alpha, California's SB-519, which would decriminalize certain psychedelics, has been set for a hearing on August 3, 2022. The Bill will go before the Assembly Appropriations Committee next month. Click here to see the details of the bill: https://leginfo.legislature.ca.gov/faces/billNavClient.xhtml?bill_id=202120220SB519

Did you know that a precursor to LSD was used for religious purposes in Ancient Greece?

The Eleusinian Mysteries were secret religious rites, held annually in Eleusis, a site on the outskirts of Athens, for possibly thousands of years. The exact nature of the ceremonies was never written down—divulging their secrets was punishable by death—but we know they involved initiates consuming kykeon, a drink made from barley.

It has been speculated that ergot, a fungus that grows on barley, was also present in the brew. Ergot contains lysergic acid, a precursor in the synthesis of LSD, and ingesting it is known to cause hallucinations. This could explain the profound, spiritual experiences initiates are said to have undergone.

You can read more about the Eleusinian Mysteries here. 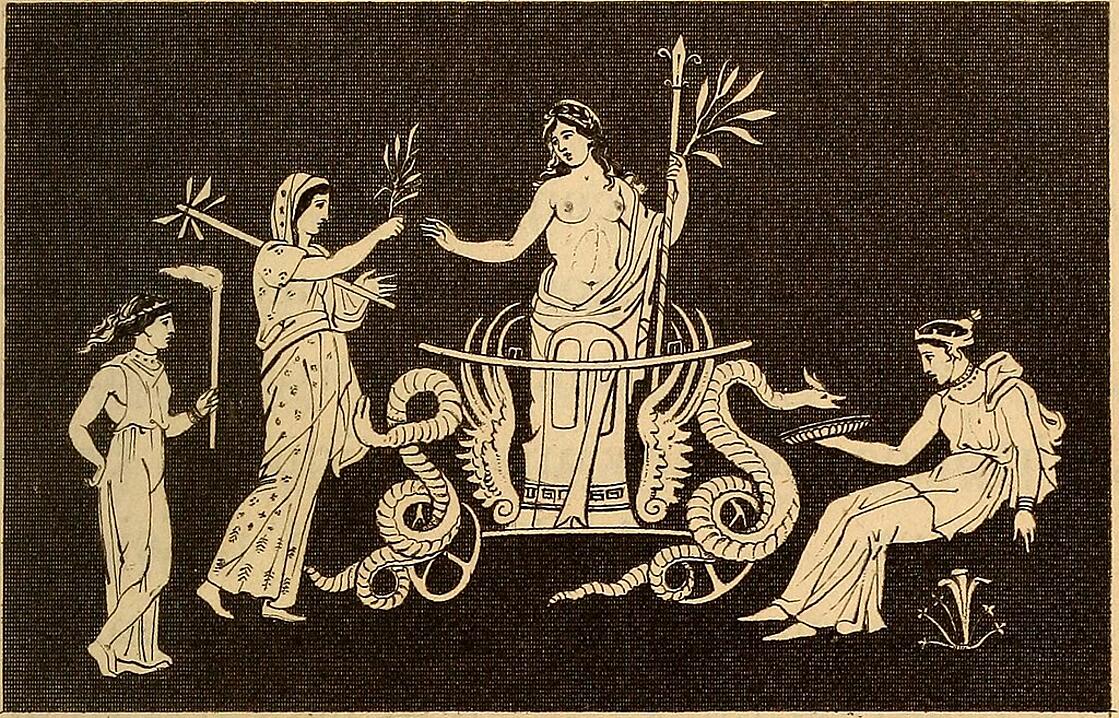