Plus Berkley advances a proposal to decriminalize certain psychedelics, including LSD; and did Vikings really ingest psychedelics before battle?

Officials in Berkeley, CA, advanced a proposal to decriminalize certain psychedelics, including synthetics like LSD. This stands in contrast with similar measures approved in other cities, which focused more narrowly on entheogenic “natural” plants and fungi.

The measure, which is uniquely inclusive of LSD but excludes peyote and ibogaine from the list of covered substances, will now go before the City Council for consideration.

The Drug Enforcement Administration (DEA) released its final 2023 production quotas for drugs to be used in research. The agency is now calling for even more manufacturing of psychedelic compounds like MDMA, psilocybin, and 5-MeO-DMT than the already significant increases it initially proposed for next year.

The DEA released its initial 2023 production goals last month, but following a period of public comment chose to expand quotas for marijuana, psilocybin, LSD, and mescaline even further. Check it out: https://www.marijuanamoment.net/dea-proposes-even-higher-2023-production-quotas-for-psychedelics-like-mdma-and-psilocyn/

Did you know that the legendary Viking warriors known as berserkers, who would fight in a trancelike rage, and were purportedly able to fight after losing limbs and being impaled with swords, would ingest psychedelic mushrooms before battle? That was the hypothesis, anyway. But in a paper in the Journal of Ethnopharmacology, researchers shared their investigation into this claim and found that if berserkers did ingest any kind of mind-altering substance, it was more likely henbane (Hyoscyamus niger).

Historically, henbane was used in combination with other plants as an anesthetic or brew that could induce visual hallucinations. Of course, there’s still not enough evidence to verify that Viking warriors really did ingest henbane before going into battle, but the fascination with Viking warriors, and in particular, berserkers, will likely continue to serve as a catalyst for the truth. 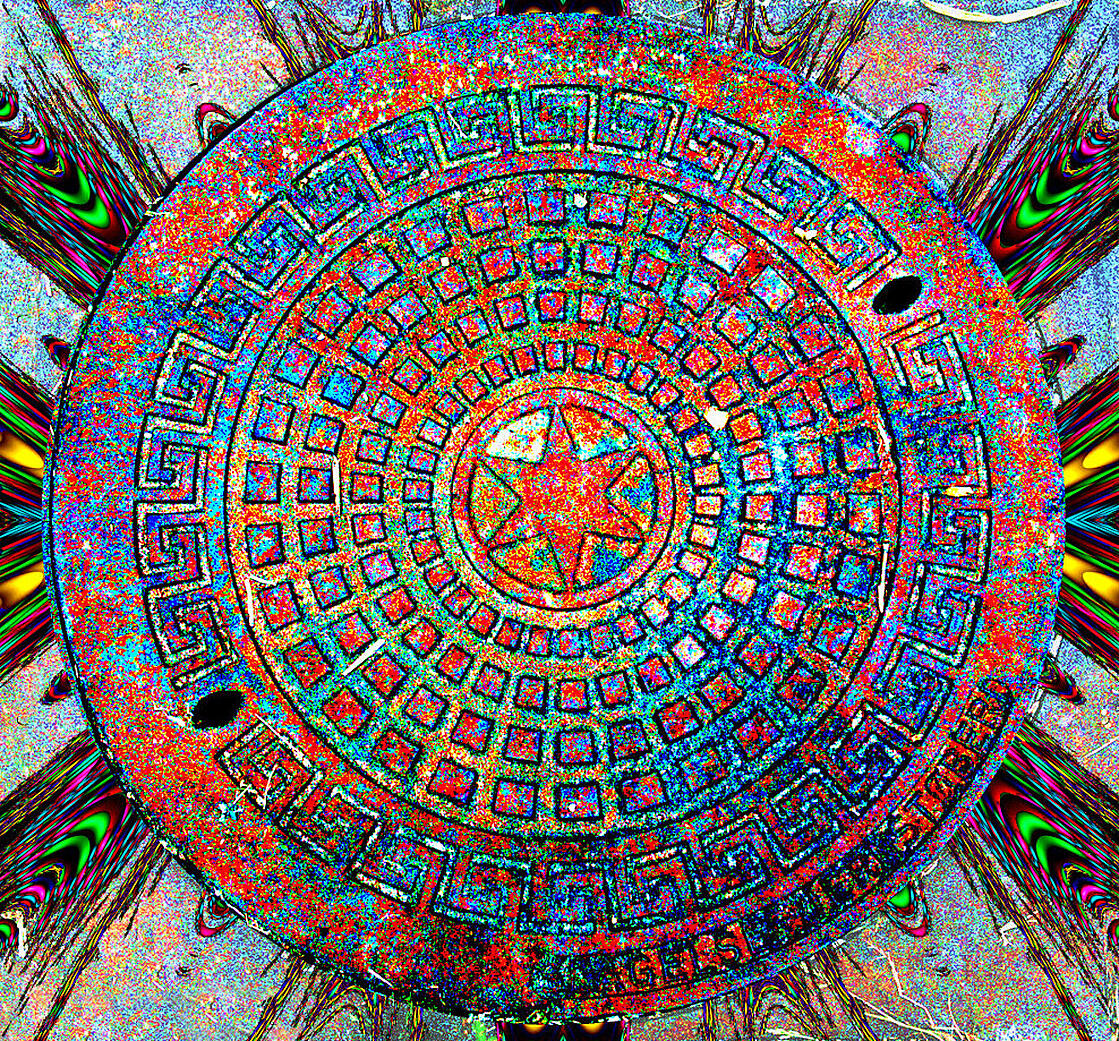