Plus MAPS completes a study of MDMA-assisted therapy for PTSD; members of congress take on historic psychedelic research initiatives.

MAPS Public Benefit Corporation (“MAPS PBC”), a private company dedicated to the development and commercialization of psychedelic medicines, announced the final participant visit has been completed in its multi-site Phase 3 study of MDMA-assisted therapy for post-traumatic stress disorder. Here are the details: https://mapspublicbenefit.com/press-releases/mapp2-completion-announcement/

Shortly after the passage of Colorado’s bill to legalize psilocybin mushrooms, the movement progressed into federal territory after Sen. Cory Booker and Sen. Rand Paul filed a bill that would require the Drug Enforcement Administration (DEA) to transfer breakthrough therapies like psilocybin and MDMA from Schedule I to II, while also removing research barriers for strictly controlled substances. Here’s more: https://www.marijuanamoment.net/cory-booker-and-rand-paul-file-bill-to-reschedule-psychedelic-breakthrough-therapies-and-remove-research-barriers/

Also on the federal level, a pair of bipartisan lawmakers announced that they’ve formed a first-of-its-kind congressional caucus dedicated to psychedelics therapy. Reps. Lou Correa and Jack Bergman will co-chair the Congressional Psychedelics Advancing Clinical Treatments (PACT) Caucus, which will “focus on exploring psychedelic research to alleviate the U.S. mental health crisis.” Check it out: https://www.marijuanamoment.net/bipartisan-lawmakers-form-new-psychedelics-caucus-in-congress/

Did you know that in 1962, a double-blind experiment known as the Marsh Chapel Experiment took place on a Good Friday Service in Boston University’s Chapel Marsh? In the experiment, half of the 20 divinity students were given psilocybin, while the control group received a large dose of niacin. The vast majority of the experimental group experienced intense religious experiences, thereby suggesting that psychedelics can encourage and enhance religious experiences. Here’s a link to a long-term follow-up and methodological critique penned by Rick Doblin back in 1991: https://www.atpweb.org/jtparchive/trps-23-91-01-001.pdf 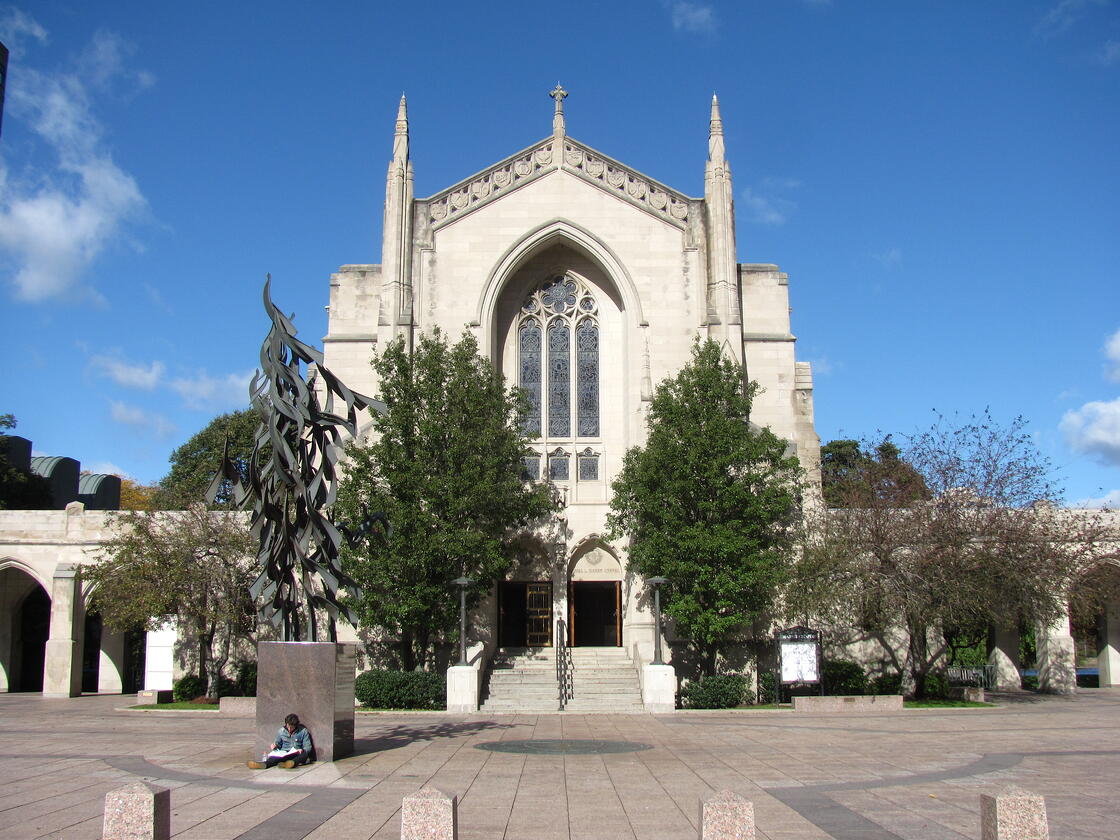