Germany’s Federal Ministry of Education and Research ponied up $2.7 million for a grant to study psychedelics.

According to the Central Institute for Mental Health, Mannheim, the funding will enable the investigation of biomarkers that could identify who might benefit from psychedelic treatment and to what extent, enabling the research to begin a Phase 3 study on the efficacy and safety of psilocybin in treatment-resistant major depression. Here’s more: https://psychedelichealth.co.uk/2022/12/13/german-government-ministry-funds-psilocybin-study-e2-6m/

The American Medical Association published a new analysis indicating that the majority of states in the U.S. will legalize psychedelics by 2037. The analysis also indicates that while decriminalization began in more liberal states, psychedelic drug reform is becoming a bipartisan issue. Here’s a link to the study: https://jamanetwork.com/journals/jamapsychiatry/fullarticle/2799268?guestAccessKey=79ab936f-438c-477b-8947-d96a8cd3abe5&utm_source=For_The_Media&utm_medium=referral&utm_campaign=ftm_links&utm_content=tfl&utm_term=120722

Technically this happened two weeks ago, but it’s definitely worth sharing. Diamond Therapeutics recently completed its Phase I study of low-dose psilocybin in healthy human subjects.

Regulated by Health Canada, this study is the first randomized, double-blind, and placebo-controlled single ascending dose study to investigate low doses of psilocybin in human subjects.

For the trial, fifty-six subjects were enrolled in seven separate cohorts over four and a half months. A panel of five physicians reviewed all safety data as it became available.

The study establishes a safe, tolerable dose range for the use of low, non-psychedelic doses of psilocybin, opening the possibility that future psilocybin-based medicines may be prescribed on an outpatient basis. Here’s more: https://www.newswire.ca/news-releases/diamond-therapeutics-completes-phase-i-clinical-study-of-low-dose-psilocybin-in-healthy-human-subjects-858351716.html

Did you know psychedelic therapy was practiced in the Czech Republic between 1954 and 1974?

In the middle decades of the 20th century, the Czech Republic—then part of Czechoslovakia—was a hotbed of psychedelic research. Czech psychiatrist Svetozar Nevole experimented on himself with psychedelics (especially mescaline) and published a book about his experiences in 1947.

His work inspired other Czech physicians to conduct similar research, including Stanislav Grof (who later immigrated to the United States) and Milan Hausner. Dr. Hausner served as the director of a clinic in Sadská, east of Prague, for 20 years, where he administered LSD to hundreds of patients, and trained scores of psychiatrists and psychologists in LSD therapy.

Hausner’s work came to an end in 1974, when the Czechoslovakian government ceased the production of LSD, and later banned its use entirely.
‍
You can read more about the period here. 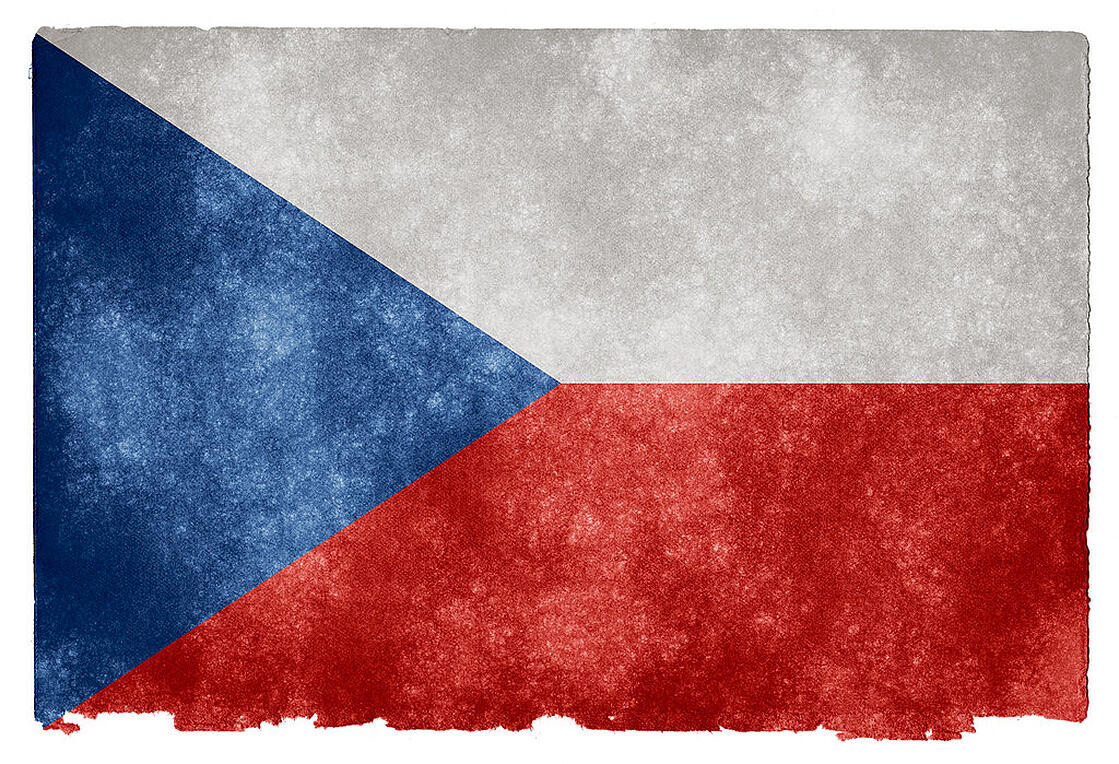