Biomind Labs completes dosing for Phase II trial of BMND01, and the mainstream media and boomers begin to embrace psychedelics.

The narrative on psychedelics inched its way further into the mainstream media this week with a feature in The Economist, entitled: Ketamine, psilocybin and ecstasy are coming to the medicine cabinet. You can read it here: https://www.economist.com/technology-quarterly/2022/09/21/ketamine-psilocybin-and-ecstasy-are-coming-to-the-medicine-cabinet

Biomind Labs announced this week that it has completed the dosing of 30 health subjects in its Phase II trial of its novel drug candidate BMND01 for treatment-resistant depression. Results of this trial, which is testing an inhaled formulation of DMT, are expected to be ready next month. Here’s more: https://www.businesswire.com/news/home/20220921005600/en/Biomind-Labs-Announces-Completion-of-Dosing-in-Phase-II-Trial-of-Its-DMT-Based-Inhaled-Formulation-BMND01-for-Treatment-Resistant-Depression

More baby boomers than ever are tripping for the first time in decades. As psychedelics have gone "mainstream," a generation of people–many of whom tripped in their youth just for fun–are returning to psychedelics with newfound intention to heal. The good folks over at DoubleBlind took a dive into this trend, and here’s what they found: https://doubleblindmag.com/baby-boomers-psychedelics/

Did you know that a trip report on psilocybin mushrooms was published in Science in 1914?

Now one of the world’s foremost academic journals, the magazine Science was founded in 1880 with Thomas Edison’s financial support. In 1914—over 40 years before R. Gordon Wasson’s famous Life magazine article introduced psilocybin mushrooms to the wider world—Science published the account of one “Mr. W.” and his recent experiences with “mushroom intoxication.”

The anonymous man describes (to zoologist Addison Emery Verrill of Yale University) gathering “a good mess of mushrooms,” and frying them in butter before eating them with his niece. “Peculiar symptoms were perceived in a very short time,” says Mr. W., for example, “about half an hour after eating, both of us had an irresistible impulse to run and jump, which we did freely.”

Mr. W. sent for a doctor, but the effects were wearing off before he arrived. The trip was over within six hours, during which Mr. W. also experienced visual hallucinations, “slight frothing of saliva at the mouth,” and difficulty playing the piano.
‍
You can read the entire account here. 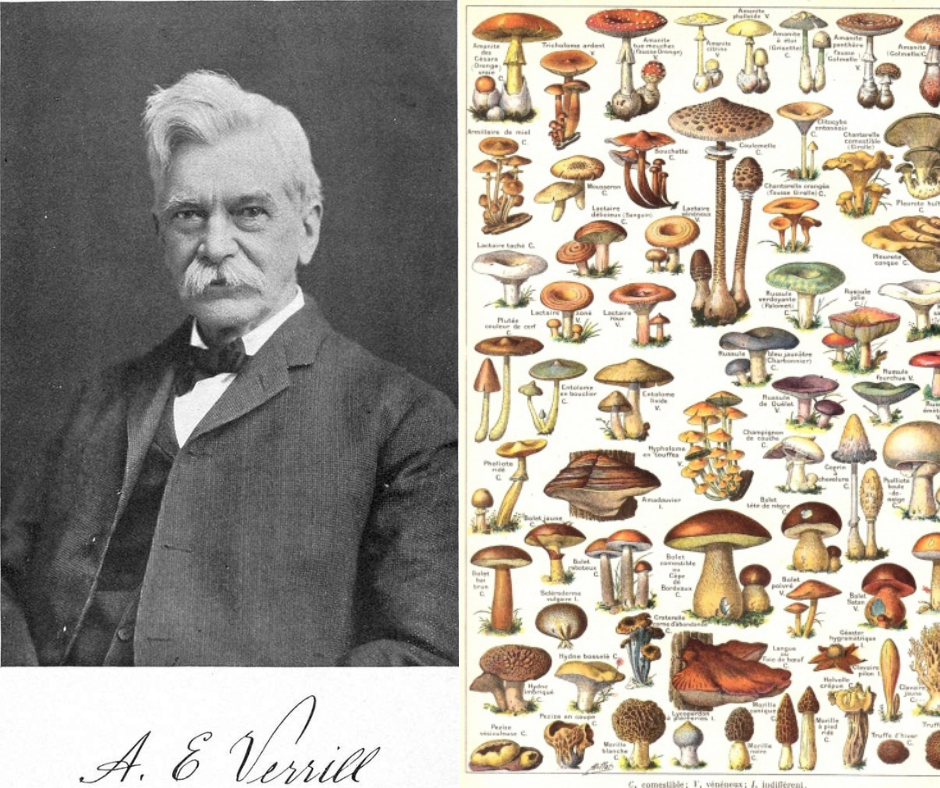