Another win this week for psilocybin mushrooms in Hawaii. And the DEA is facing challenges to its newest proposal to ban five tryptamines.

A second Hawaii Senate committee approved a bill to set up a state working group to study the therapeutic benefits of psilocybin mushrooms. The working group will develop a plan to ensure psilocybin is accessible for medical use for adults 21 and older. Check it out: https://www.marijuanamoment.net/second-hawaii-senate-committee-approves-psilocybin-task-force-bill-with-decriminalization-measures-still-pending/

They thought it would be easy, just like it was 50 years ago, to ban more psychedelic-based medicines.  But the DEA is now facing challenges to its newest proposal to ban five specific tryptamines:  4-OH-DiPT, 5-MeO-AMT, 5-MeO-MiPT, 5-MeO-DET and DiPT. Researchers have pushed back against the draconian measures, and their voices are not being silenced.  Here’s how it’s played out so far:  https://www.marijuanamoment.net/dea-faces-challenge-to-proposed-psychedelics-ban-in-its-own-administrative-court/

An international organization has completed the first of two phases necessary to bring the medicinal plant iboga to the West legally for the first time under the Nagoya Protocol, an international treaty which went into effect in 2014. Here’s more: https://www.lucid.news/gabon-takes-first-step-toward-legal-export-of-sustainable-iboga/

Did you know that, in 1955, an English politician took mescaline as part of an experiment that was to be broadcast on national television?

Christopher Mayhew, a Member of Parliament for Woolwich East, ingested 400 mg of mescaline under a psychiatrist’s supervision and allowed television cameras to record his entire trip.

The BBC deemed the footage too controversial to air, but Mayhew enjoyed the experience, saying it was “the most interesting thing I ever did.” 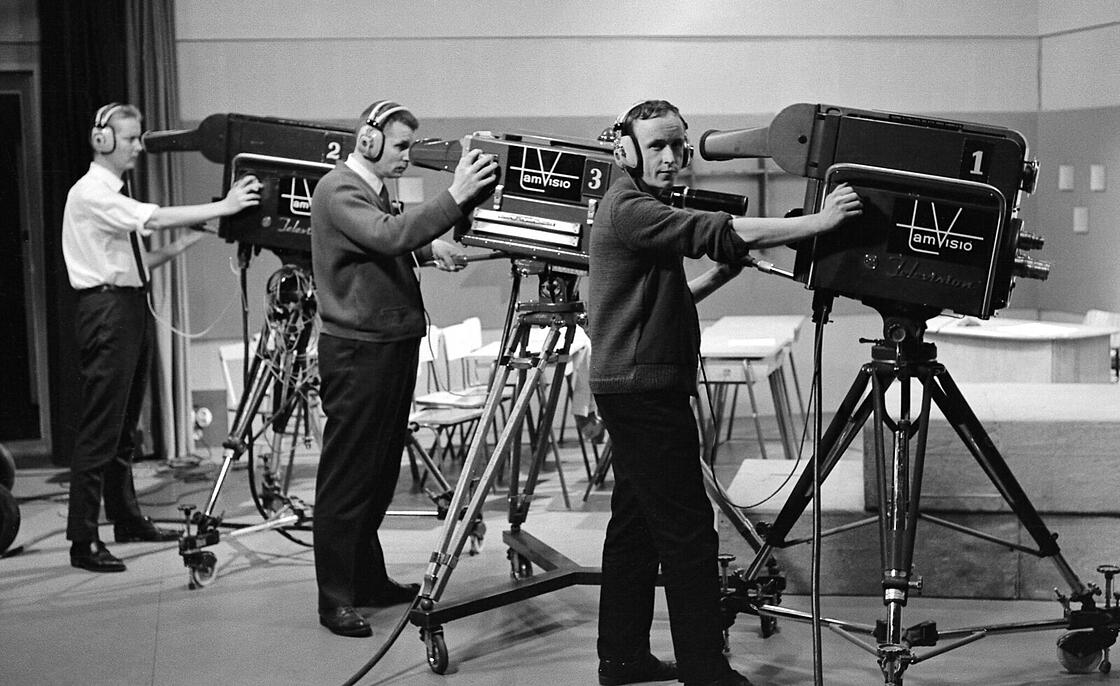