WSJ reports on how psychedelics are making their way into new stories and novels, and a new documentary from the BBC

The Wall Street Journal published an article entitled, “The New Psychedelic Plot,” where it explains how psychedelics such as ketamine and psilocybin are making their way into new stories and novels, altering characters, expediting climaxes and dictating narratives. This is the latest example of how some of the negative stigmas regarding psychedelics are being eroded by popular opinion. You can read the full article here: https://www.wsj.com/articles/new-psychedelic-plot-ketamine-psilocybin-drugs-books-novels-11655901854

The BBC released a short documentary this week entitled, “Can Magic Mushrooms and MDMA Cure Depression?”  You can watch it in its entirety here: https://www.bbc.com/reel/video/p0cg7x7k/can-magic-mushrooms-and-mdma-cure-depression-

Also this week, the Journal of Psychedelics Studies published a piece covering the recent clinical research being done with psychedelic assisted therapy for major depression disorder. You can read all the details here: https://akjournals.com/view/journals/2054/6/1/article-p10.xml#.YrOMQiwnwd4.twitter

Did you know that mescaline was first synthesized using an oil found in Eucalyptus trees?

Mescaline occurs naturally in peyote and other North American species of cactus, and has been used in indigenous religious ceremonies for at least 5,700 years. A German chemist, Arthur Heffter, isolated mescaline from peyote in 1897, but it wasn’t until 1919 that mescaline was synthesized in a lab for the first time.

Ernst Späth was an Austrian chemist, and he synthesized mescaline using 3,4,5-trimethoxybenzoyl chloride, an oil extracted from the Australian eucalyptus tree. And if this 2014 Vice article is to be believed, some Australians are still using eucalyptus to make mescaline to this day.

You can read more about Späth’s work here. 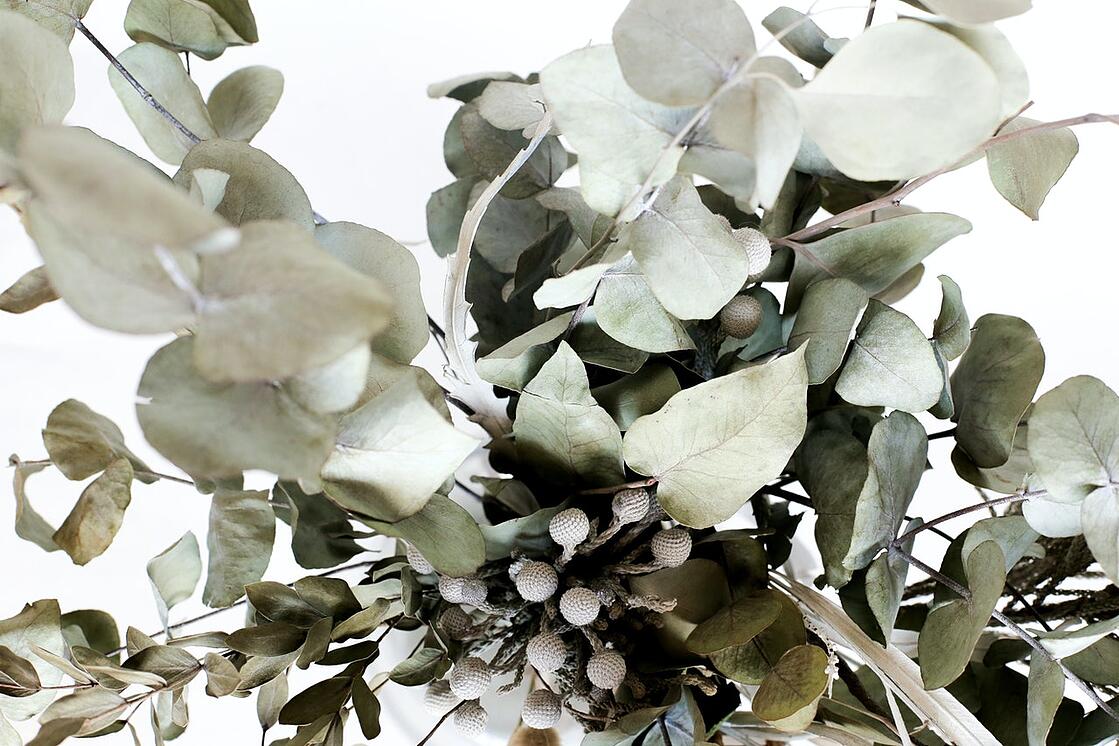