Is VR effective for psychedelic-assisted psychotherapy? And which tech founder was featured in Forbes promoting his love of psychedelics?

The industry celebrated Bicycle Day, which commemorates Albert Hoffman’s discovery of LSD. Shelby Hartman from DoubleBlind Magazine posted a video on YouTube, explaining how Bicycle Day came to be. You can check that out here: https://www.youtube.com/watch?v=InD5_Ml1OxQ

GoDaddy founder Bob Parsons was featured in Forbes this week, promoting his love of psychedelics. The Marine infantryman, who has donated $5 million to Mount Sinai’s psychedelic research center, credits LSD and MDMA for helping him battle his PTSD.  Check it out: https://www.forbes.com/sites/willyakowicz/2022/04/17/godaddy-billionaire-bob-parsons-believes-psychedelics-can-heal-trauma-and-hes-putting-his-money-and-brain-on-the-line/?sh=15960eaa3df7

Did you know that the founder of Alcoholics Anonymous quit drinking with the aid of a hallucinogen?

Treating alcoholism with psychedelic drugs like psilocybin and LSD was investigated in the 1950s and 1960s, and newer studies by researchers at Johns Hopkins and elsewhere appear to back up its effectiveness. But using hallucinogens to treat alcoholism actually goes back a lot longer.

In 1909, a doctor told the New York Times that he had discovered a quick and effective cure for alcoholism. His elixir included belladonna, or “deadly nightshade”, a poisonous plant that contains the alkaloid scopolamine. Scopolamine is still used today to treat motion sickness, and causes hallucinations when taken in large quantities.

William Griffith Wilson was hospitalized for alcoholism in 1934, where he was given the belladonna mixture once an hour for around two days. Bill W. experienced a spiritual awakening and never drank again, founding AA the following year. 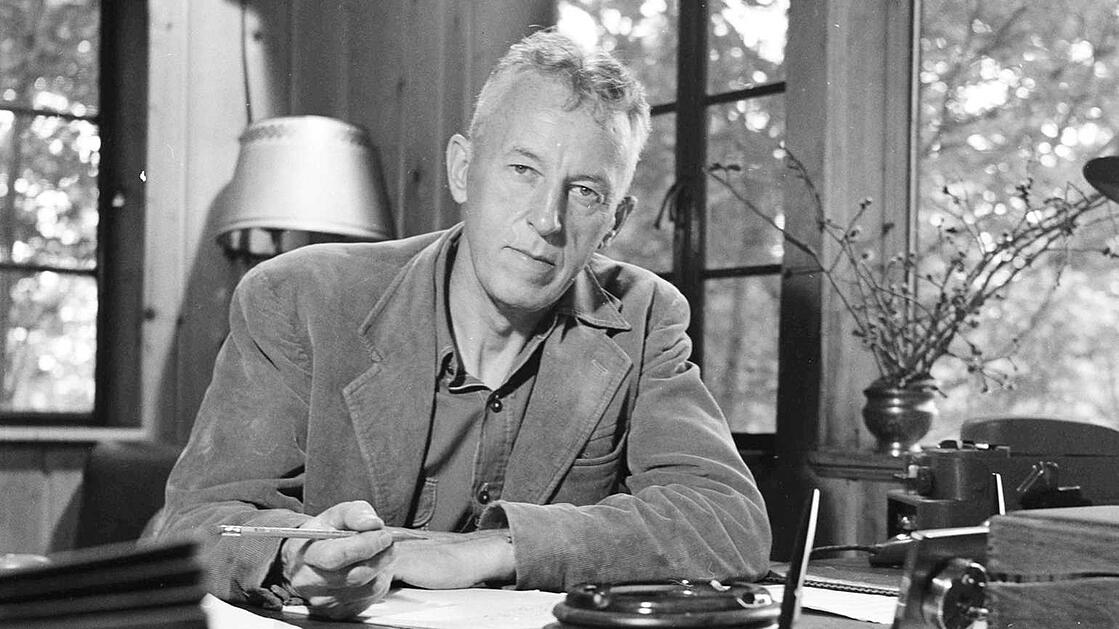