Fluence poised to become a leading trainer of psilocybin facilitators in Oregon and beyond. New York revises its bill to legalize psychedelics. Alberta brings psychedelic therapy to Canada.

Fluence, one of our portfolio companies, received the necessary license to train psilocybin facilitators in Oregon. This is a very big deal. Oregon will soon be the first state in the United States to allow licensed professionals to provide psilocybin services at licensed Psilocybin Service Centers. Oregon law requires that these centers be staffed by specialized licensed psilocybin facilitators. Fluence has a first-mover advantage here, and will likely extend this advantage into Colorado and California, as those states are expected to follow in Oregon’s footsteps in the very near future. Here’s more: https://integration-communications.prowly.com/207580-fluence-receives-oregon-state-license-to-train-psilocybin-facilitators

A bill to legalize psychedelics in New York was revised with new provisions to allow for the possession, gifting, and sanctioned use of natural plants and fungi in ceremonial and therapeutic settings for adults 21 and older. Here are the details: https://www.marijuanamoment.net/new-york-lawmakers-file-amended-psychedelics-legalization-bill-with-new-regulations-and-protections/

While individual states in the US begin to move towards the legalization of psychedelic-assisted therapies, the government of Alberta announced this week that it will be the first Canadian province to regulate psychedelics for therapy. Check it out: https://www.cbc.ca/news/canada/edmonton/alberta-to-be-1st-province-to-regulate-psychedelics-for-therapy-government-says-1.6607497

Did you know that ibogaine treatment is legal in New Zealand?

In the US, the DEA listed it under Schedule I in 1970 (like most psychedelics), but ibogaine escaped the attention of many regulatory bodies until fairly recently. It didn’t become a controlled substance in Australia, for example, until 2010. In that same year, however, neighbor New Zealand became maybe the only country in the world where ibogaine is explicitly legal.

The New Zealand Government declared ibogaine a prescription medicine in 2010, citing its potential use as a treatment for addiction, as well as its potential misuse as a recreational drug (“even though the documented experience of using it is usually not that pleasant”). An observational study was soon conducted, following fourteen New Zealanders undergoing ibogaine treatment for opioid dependence.

You can read more about ibogaine treatment here. 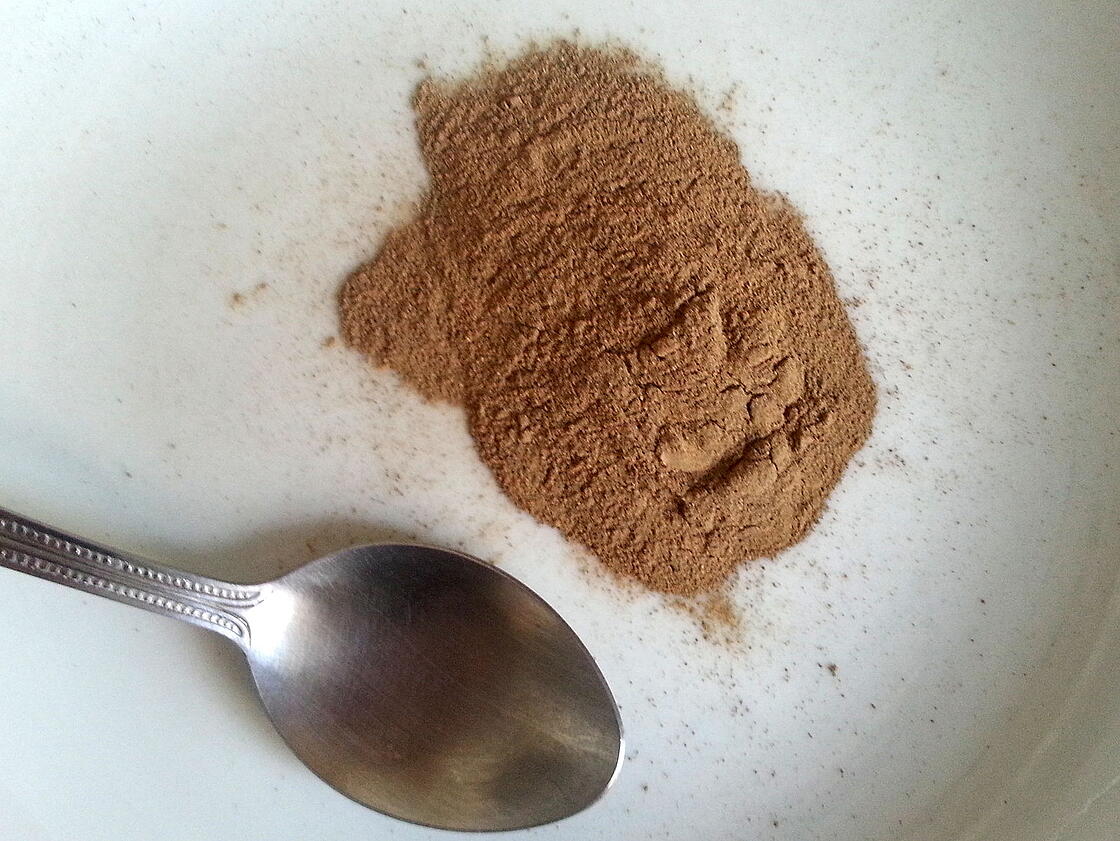