This week: a new study suggests ketamine may be an effective treatment to sustain abstinence from alcohol

The American Journal of Psychiatry published the results of a ketamine study that suggests ketamine may be an effective treatment to sustain abstinence from alcohol. Check it out: https://ajp.psychiatryonline.org/doi/10.1176/appi.ajp.2021.21030277#.YeGaMmlLqeU.twitter

On Wednesday, a Missouri lawmaker filed a bill to give residents with serious illnesses legal access to a range of psychedelic drugs like psilocybin, ibogaine and LSD through an expanded version of the state’s existing right-to-try law.  Here’s more: https://www.marijuanamoment.net/missouri-patients-could-use-psychedelic-treatments-under-new-gop-right-to-try-bill/

Mydecine Innovations Group (NEO: MYCO) (OTC: MYCOF) announced this week that it’s launching a special support and supply program to provide products and services to physicians, clinics, and hospitals in Canada that are looking to treat patients through psychedelic-assisted psychotherapy.  This news comes after Health Canada announced an amendment to federal regulations, granting practitioners and pharmacists the ability to request and prescribe psilocybin and MDMA for treatment-resistant patients. You can read more about that here: https://finance.yahoo.com/news/mydecine-launch-special-access-support-123000220.html

Did you know that MDMA was first synthesized by German chemists in 1912?  It was originally known as Methylsafrylaminc, and it was intended as a parent compound to synthesize medications that control bleeding. 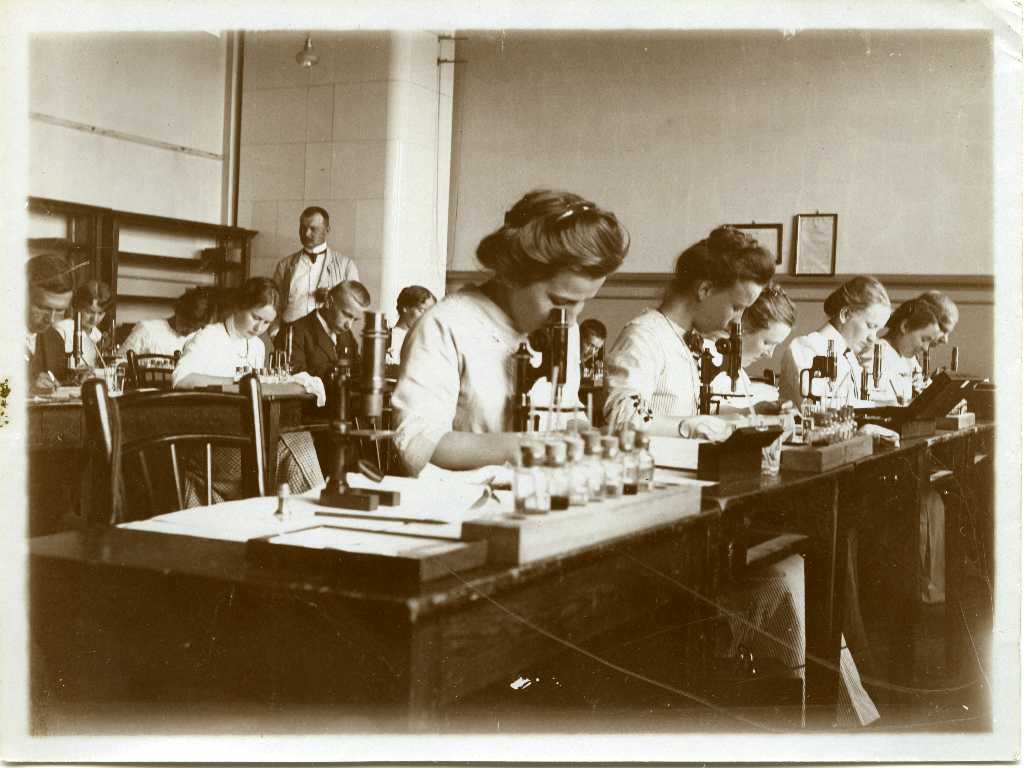