Big news out of the UK! M.A.P.S. landed an Innovation Passport for MDMA as an adjunct to therapy for PTSD.

M.A.P.S. landed an Innovation Passport in the U.K. for MDMA as an adjunct to therapy for PTSD.  This is a very big deal. Here’s more: https://maps.org/2022/01/25/maps-is-granted-innovation-passport-in-united-kingdom-for-mdma-as-an-adjunct-to-therapy-for-ptsd/

Combat Stress, a charity that aids veterans’ mental health in the UK by providing treatment and support to former servicemen and women, has partnered with Mydecine Innovations (NEO: MYCO)(OTCBB: MYCOF) to utilize psilocybin as part of a psychoactive-assisted psychotherapy treatment for post-traumatic stress disorder (PTSD) in veterans. Combat Stress will also be one of several sites for Mydecine’s upcoming clinical trials. Here’s more: https://finance.yahoo.com/news/mydecine-partners-combat-stress-treat-151900121.html?soc_src=social-sh&soc_trk=tw&tsrc=twtr

Did you know that psychedelics were once used to defeat Roman troops?

Before Albert Hofmann, Timothy Leary and Ketamine clinics, in 67 B.C.E., Pompey the Great and his Roman army were chasing the Persian army along the Black Sea. To counter the chase, the Persians gathered pots full of deli bal and left them for the Roman troops to find.

If you’re unfamiliar, deli bal,” is a dark, reddish honey, also known as “Mad Honey.” It contains an ingredient from rhododendron nectar called grayanotoxin, which when ingested can cause hallucinations and have a profound effect on one's state of consciousness.

When the Romans found the strategically-placed honey, they ate it, and became disoriented. The Persian army then later returned to where they left the pots, and swiftly killed more than 1,000 tripping Roman troops. 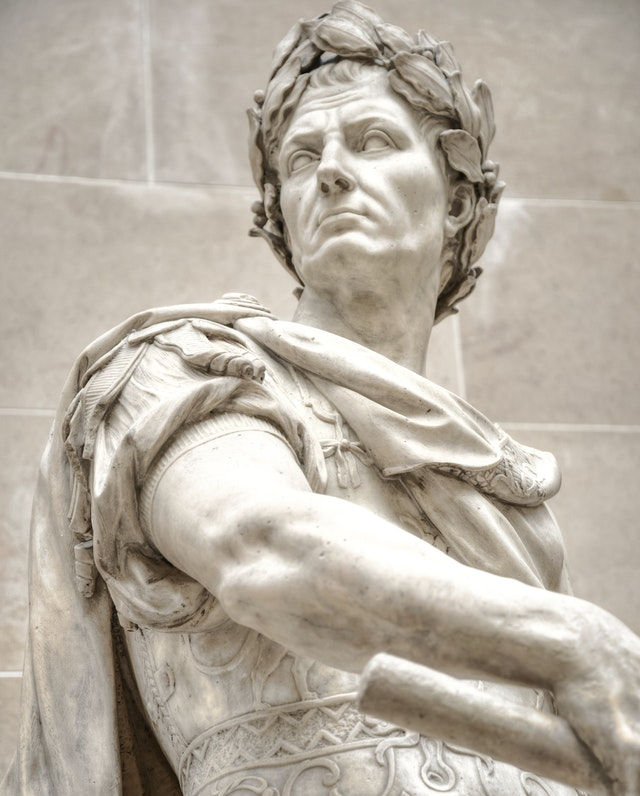