MindMed, Inc. (NASDAQ: MNMD) (NEO: MMED) announced the first patient dosing of its Phase 2b dose-optimization trial of MM-120, a form of LSD, for the treatment of generalized anxiety disorder. This is the largest well-controlled clinical trial of LSD ever conducted. Here’s more: https://www.prnewswire.com/news-releases/mindmed-announces-first-patient-dosed-in-phase-2b-trial-of-mm-120-in-generalized-anxiety-disorder-301612131.html?tc=eml_cleartime

Can psilocybin treat alcoholism? A new study published in Jama Psychiatry suggests that it can.
In the study, 93 patients took a capsule containing psilocybin or a placebo, lay on a couch, their eyes covered, and listened to recorded music through headphones. They received two such sessions, one month apart, and 12 sessions of talk therapy.
During the eight months after their first dosing session, patients taking psilocybin did better than the other group, drinking heavily on about one in 10 days on average versus about one in four days for the placebo group. Almost half who took psilocybin stopped drinking entirely compared with 24% of the control group. Check it out: https://www.theguardian.com/society/2022/aug/24/magic-mushrooms-psilocybin-alcohol-study-trial?CMP=share_btn_tw

The Drug Enforcement Administration (DEA) retreated on a proposed ban on psychedelic compounds that scientists say have research value.
In April, the agency published a notice of its intent to place the hallucinogens DOI and DOC in Schedule I of the Controlled Substances Act (CSA), which would strictly criminalize the compounds and create significant research barriers for investigators interested in studying their therapeutic potential.
But after the company Panacea Plant Sciences and researchers from Emory University challenged the scheduling action, DEA has now decided not to defend the planned prohibition. Instead, it announced on Friday that it is withdrawing the proposal altogether. Here’s more: https://www.marijuanamoment.net/dea-abandons-proposal-to-ban-two-more-psychedelics-after-being-challenged-by-scientists/

Did you know an undiscovered species of magic mushroom was just identified in Australia?

It is estimated that there are 20 to 30 magic mushroom species in Australia, and a new one was just identified in the Northern Territory. We don’t have our hands on the mushroom itself yet, but soil samples taken from national parks have revealed DNA sequences of a mushroom that scientists are confident produces psilocybin.

The discovery is part of a research project to create Australia’s first collection of native magic mushrooms.You can read more about it here. 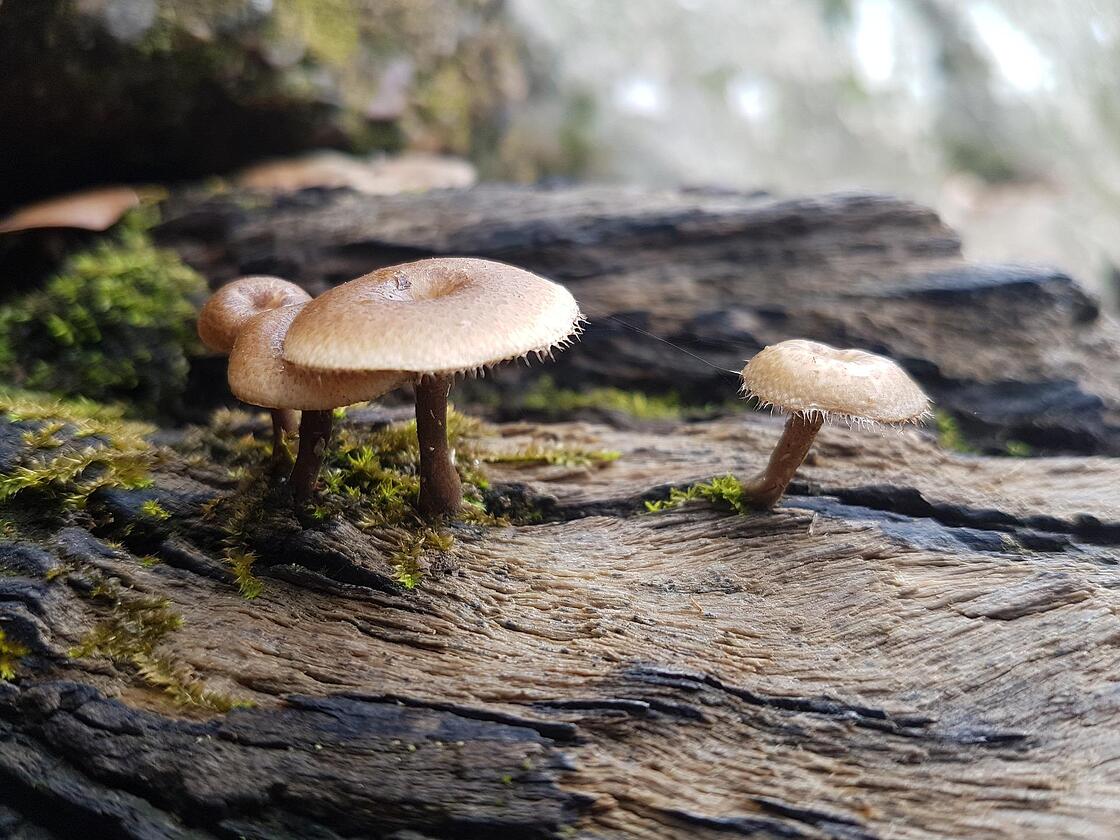