The NIH hosted a meeting to explore the therapeutic potential of kratom. Here’s how it went: https://www.marijuanamoment.net/federal-agency-explores-benefits-of-the-controversial-tree-kratom/

The results from a new pilot study show that psilocybin therapy is a safe and acceptable treatment for anorexia, and may result in reductions in eating and anxiety-related pathology. Check it out: https://www.biologicalpsychiatryjournal.com/article/S0006-3223(22)00773-9/fulltext#.YnPnHqmuqNU.twitter

Colorado governor Jared Polis came out this week in support of decriminalizing psychedelics and said that research into the substances is showing promise for their therapeutic potential for certain mental health conditions. Here’s more: https://www.marijuanamoment.net/colorado-governor-backs-psychedelics-reform-and-says-prohibition-inhibits-research-into-medical-benefits/

Did you know that the first reported mushroom trip in Britain occurred in 1799?

Physician Everard Brande described, in an 1800 issue of The Medical and Physical Journal, being summoned to treat a family in London some months earlier. It seems that a man gathered a number of small mushrooms from nearby Green Park, and cooked them into a breakfast for him and his family.

An hour after eating, they began experiencing strange symptoms, including disorientation, visual hallucinations, and difficulty standing. His son Edward, who had eaten more than the others, also suffered “fits of immoderate laughter”.

The culprit was later identified as Psilocybe semilanceata, or the liberty cap, which according to Dr. Brande was “a very common species […] not hitherto suspected to be poisonous”.

You can read more about the case here. 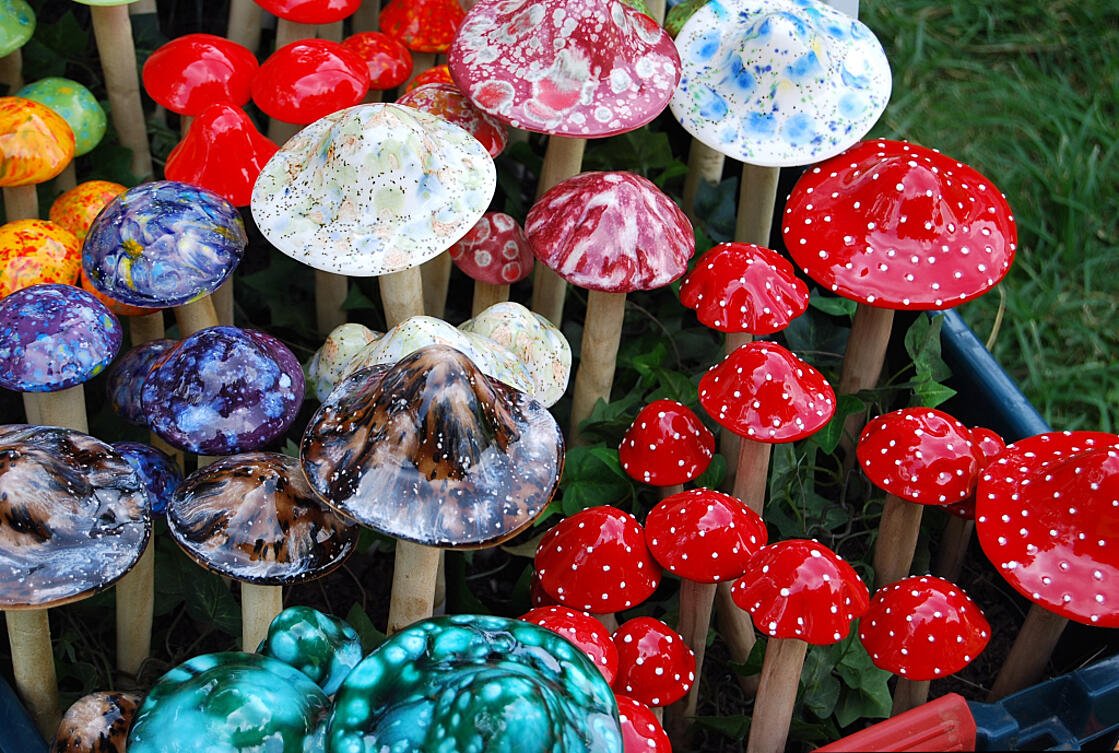