The M&A train pulled out of the station after it was announced that Numinous (TSX: NUMI) would be acquiring Novamind (CSE: NM) in an all-share transaction by way of an arrangement for total consideration of nearly $21 million on a fully diluted, in-the-money basis.  Once approved, the combined company will operate 13 psychedelics clinics in North America, giving it a much larger footprint than its peers.  Here’s more: https://finance.yahoo.com/news/numinus-acquire-novamind-creating-north-110000887.html

The psychedelics industry inched its way further into mainstream media this week after Harper’s Bazaar Magazine (total circulation: 745,000 readers) ran a feature entitled, “Mommies who Mushroom.”  You can read that article here: https://www.harpersbazaar.com/culture/features/a39435218/mommies-who-mushroom-april-2022/

Did you know ‘Holotropic Breathwork’ was invented in response to the banning of LSD-assisted psychotherapy?

Stanislav Grof’s pioneering research into the therapeutic uses of LSD was cut short when the US government banned the substance in the late-1960s. It was then that he and his wife Christina Grof began searching for a way that patients could achieve altered states of consciousness drug-free.

Their solution was Holotropic Breathwork, a practice based around accelerated breathing. You can read more about it here. 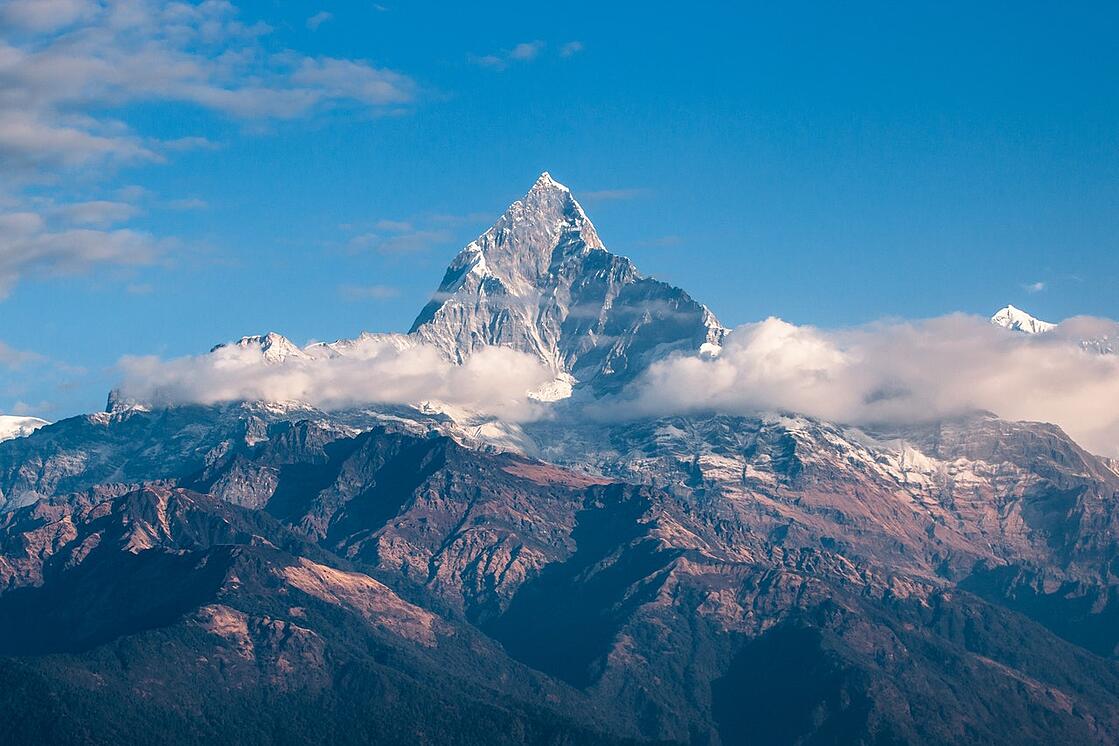