The Intercept obtained a letter from Miriam Delphin-Rittmon, the Assistant Secretary for Mental Health and Substance Use, which noted that the Biden administration is now anticipating that regulators will approve MDMA and psilocybin within the next two years for designated breakthrough therapies for PTSD and depression. This is a very big deal. Click here to read more: https://theintercept.com/2022/07/26/mdma-psilocybin-fda-ptsd/

Also this week, San Francisco lawmakers introduced a resolution to decriminalize naturally occurring psychedelics, such as psilocybin and mescaline. If passed, the measure would make it much easier for patients to use these substances for therapeutic purposes. Other cities that have adopted similar measures include: Denver, Oakland, Seattle, Detroit and Washington D.C. Here’s more: https://filtermag.org/san-francisco-decriminalize-psychedelics/

And after much pushback from the scientific and medical communities, the Drug Enforcement Agency (DEA) unexpectedly withdrew a proposal to ban five psychedelic compounds, allowing scientists more time to research the therapeutic benefits of those psychedelic compounds, which include 4-OH-DiPT, 5-MeO-AMT, 5-MeO-MiPT, 5-MeO-DET and DiPT. Also worth noting is that the DEA has been facing increased political pressure from bipartisan lawmakers who are taking steps to provide additional congressional clarification on “Right to Try” laws, filing companion bills in the House and Senate last week to reaffirm that the scope of “Right to Try” policy should include psychedelics. You can read more about the withdrawn DEA proposal here: https://www.marijuanamoment.net/dea-cancels-proposed-ban-of-five-psychedelics-giving-scientists-more-time-to-research-therapeutic-benefits/

Did you know that the man who coined the word “psychedelic” claimed to have had a telepathic experience on mescaline?

English psychiatrist Humphrey Osmond was an early researcher into psychedelic drugs, and even came up with the term, at a meeting of the New York Academy of Sciences, in 1956.

Osmond once said that, in 1957, he and fellow researcher Duncan Blewett transmitted messages telepathically under the influence of mescaline. According to Dr. David Luke of the University of Greenwich, the experiment was so successful “that an independent observer became acutely panicky at the uncanniness of the event.”

You can read more about the relationship between psychedelic and paranormal research here. 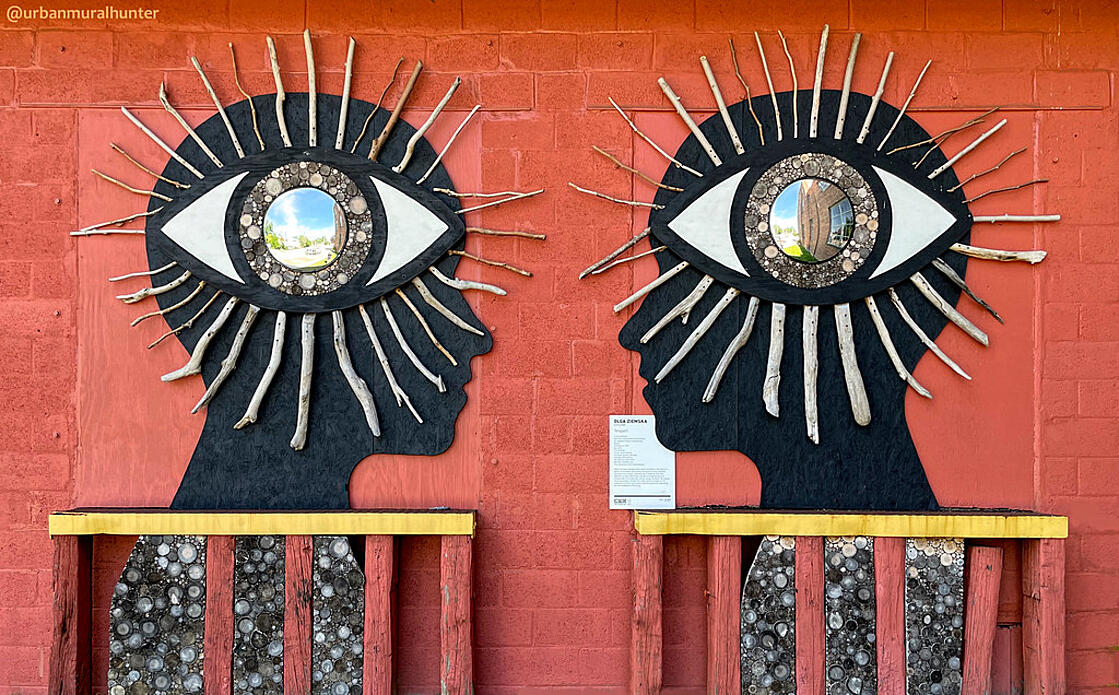