New articles explore psychedelics as a potential secondary method for treating cancer, migraines and other conditions. And a new state looks to provide legal psychedelic therapy for veterans and frontline workers.

Can psychedelics help successfully treat migraines and other painful conditions? The good folks over at the journal Nature dove into this question this week to find out. Here’s more: https://www.nature.com/articles/d41586-022-02878-3‍

As early as next year, the state of Connecticut is expected to provide legal and state-supported MDMA and psilocybin therapy for veterans, retired first responders, and frontline healthcare workers who have exhausted all available treatment options for their depression or PTSD. Check it out: https://doubleblindmag.com/connecticut-legal-mdma-psilocybin-therapy/

Can psychedelics used as an adjunct to standard therapy in the treatment of advanced metastatic breast cancer prove successful? The Journal of Drug Science, Policy and Law published a piece on this, which you can read here: https://journals.sagepub.com/doi/10.1177/20503245221114323

Did you know the cultivation of magic mushrooms has been illegal in Belgium since 1921—a full 45 years before neighboring France would list them as a narcotic?

The possession and sale of hallucinogenic mushrooms were banned in Belgium by Royal Decree in 1998, but cultivation was outlawed much, much earlier.

Following the International Opium Convention, held in The Hague in 1912, Belgium passed sweeping legislation in 1921 to “combat the dreadful curse that is threatening our country.” Despite the dramatic language, drugs—including opium—were not a big issue in Belgium at that time. The law mostly seems to have been passed because Belgium wanted to show solidarity with the rest of the international community in the wake of World War I. Nonetheless, in a European first, the new law banned the cultivation of hallucinogenic mushrooms.

You can read more about the drug laws of Belgium here. 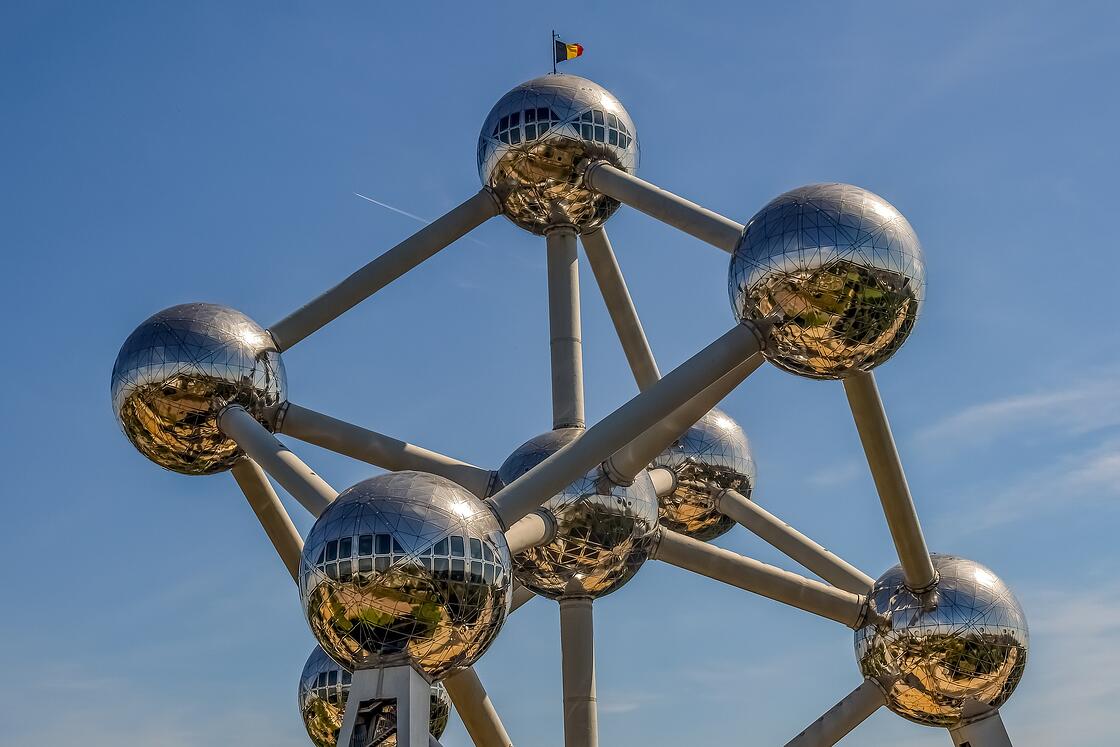