Psychedelics bridge the political divide in the Senate and make the ballot in Colorado. And could psychedelics treat chronic pain?

Colorado secretary of state Jena Griswold announced that the campaign to legalize psychedelics and create licensed psilocybin clinics successfully qualified for the ballot. Click here to see how this will likely play out: https://www.marijuanamoment.net/colorado-psychedelics-legalization-and-psilocybin-therapy-measure-qualifies-for-november-ballot/

In a rare moment of bipartisanship, Senators Cory Booker and Rand Paul filed companion bills this week to clarify that federal “Right to Try” (RTT) laws give seriously ill patients access to Schedule I drugs, including marijuana and psychedelics like psilocybin and MDMA. Here’s more: https://www.marijuanamoment.net/cory-booker-and-rand-paul-bill-would-force-dea-to-let-patients-use-psychedelics-and-marijuana/

‍Can psychedelics be used to treat chronic pain? A new study in the British Journal of Pain seeks to answer this question. Check it out: https://journals.sagepub.com/doi/abs/10.1177/20494637221114962#.YtmNFThBxxk.twitter

Did you know that a community of ex-Mormons considers psilocybin a holy sacrament?
A church in Utah primarily made up of former LDS members, the Divine Assembly (TDA), was founded in 2020 by an ex-Republican state senator and his wife. Worshippers believe psilocybin mushrooms to be a sacrament, and though TDA does not provide the mushrooms to its members, it does help them connect with one another to organize private ceremonies in which psilocybin is ingested. The church already has 3,000 members.
You can read more here. 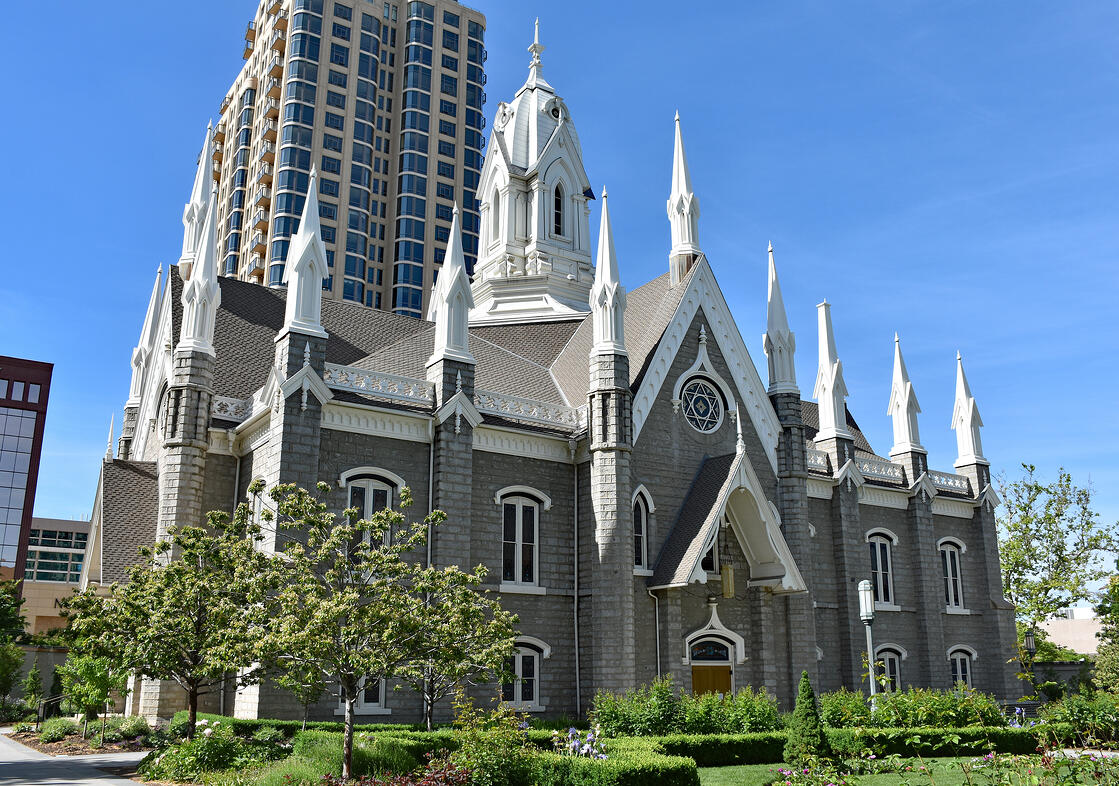