A new study assesses trends in psychedelics legislation, and an article wonders if employers might start covering psychedelic treatments.

A new study assessing trends in psychedelics legislative reform and legalization in the US was published in JAMA Psychology.

The objective of the study was to assess these trends in an effort to provide guidance to healthcare professionals, policymakers, and the public. You can check it out here: https://jamanetwork.com/journals/jamapsychiatry/fullarticle/2799268?guestAccessKey=79ab936f-438c-477b-8947-d96a8cd3abe5&utm_source=For_The_Media&utm_medium=referral&utm_campaign=ftm_links&utm_content=tfl&utm_term=120722

Acupuncture and chiropractic care weren’t always the common fixtures of employer benefit plans they are today. It took clamoring from workers, the accumulation of scientific evidence, and the slow realization by businesses that those perks would be popular with workers.

A similar evolution could be in store for psychedelic-assisted therapy for mental health conditions. Health insurers are years away from covering those interventions, but employers — eager to offer whatever perks might entice talent — may be poised to do so much sooner. Here’s more: https://www.statnews.com/2022/12/06/psychedelic-therapy-moving-to-next-frontier-workplace-perk/

This past Tuesday, we learned that congressional lawmakers didn’t include marijuana provisions in a must-pass defense bill. However, a joint explanatory statement attached to the bill does contain a number of drug policy reform components, including a directive for the military to examine the potential of “plant-based therapies” for service members, including certain psychedelics. Check it out: https://www.marijuanamoment.net/congress-pushes-military-to-consider-psychedelics-and-marijuana-therapy-while-other-cannabis-provisions-left-out-of-defense-bill/

Did you know a German pharmacologist correctly theorized the way psychedelics affect the brain back in 1924?

Louis Lewin (1850-1929) was a German pharmacologist and toxicologist, as well as a professor of medicine at the University of Berlin. In 1924, he published the book Phantastica, containing work he’d been conducting on psychedelics since the late-1800s. In it, he theorized that psychedelics worked thanks to “their capacity to excite the functions of the brain-centers which transmit agreeable sensations”—anticipating what we now believe to be the mechanism of action of serotonergic psychedelics like LSD, mescaline, psilocybin, and DMT. These substances are non-selective agonists of the brain’s serotonin receptors. Lewin’s theory is especially impressive given serotonin wasn’t even discovered until 1937.
‍
You can read more about Lewin’s work here. 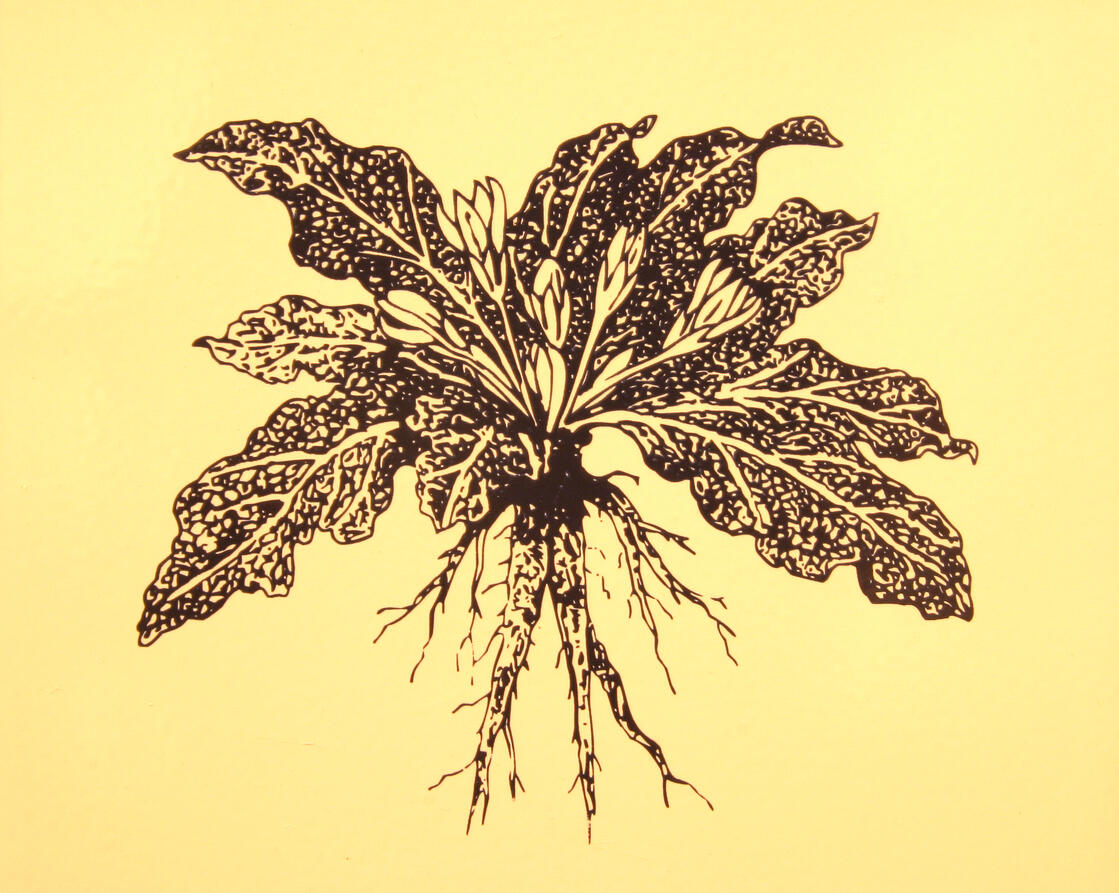