Tryp Therapeutics announced the results of its first patient doses in its Clinical Trial for the treatment of binge eating disorder.

Tryp Therapeutics announced the results of its first patient doses in its Phase II Clinical Trial for the treatment of binge eating disorder.  Beginning immediately following the post-dosing integration session with the trial's psychotherapists and persisting throughout the four-week time period post-dosing, the first patient in the trial exhibited reduced overall anxiety; reduced anxiety around food; reduced compulsion to overeat; and improved self-image and confidence. These positive changes in behavior translated to significant weight loss at four weeks.

The observed behavioral improvements are consistent with those described in other clinical studies examining the clinical benefit of psilocybin as a therapeutic intervention in neuro-psychiatric disorders.  Here’s more: https://finance.yahoo.com/news/tryp-therapeutics-announces-results-first-120000382.html

The governor of Colorado signed a bill to align state statute to legalize MDMA prescriptions when the federal government ultimately permits such use. Gov. Jared Polis, who recently endorsed the idea of decriminalizing psychedelics, gave final approval to the bipartisan legislation on Wednesday.  Check it out: https://www.marijuanamoment.net/colorado-governor-signs-bill-to-legalize-mdma-prescriptions-pending-federal-approval/

Ethan Nadelmann, from the Psychoactive podcast, recently sat down with the great Amanda Fielding from the Beckley Foundation, and discussed, of all things, her loyalty to LSD and psychedelics research. If you’re unfamiliar, Amanda Fielding is considered the ‘hidden hand’ behind the renaissance of psychedelic science.  She is the founder of the Beckley Foundation, which has been at the forefront of global drug policy reform and scientific research into psychoactive substances. The organization, which was created more than two decades ago, collaborates with leading scientific and political institutions worldwide to design and develop ground-breaking research and global policy initiatives. You can listen to the entire podcast here: https://open.spotify.com/episode/2ZjA87VwGWKlXlIS5dDSDj

Did you know that the name of the drug used to pacify the population in Brave New World was taken from a Vedic psychedelic drink?

The Vedas were composed in the northern Indian subcontinent, most likely between 1500 and 1200 B.C., and a substance called “soma” is mentioned in the text multiple times. The people of the region prepared the drink for ritual use by extracting the juice of a mystery plant. The identity of the plant is controversial, but hallucinogenic mushrooms are some of the leading candidates.

Aldous Huxley borrowed the name soma for the drug given to citizens by the state in his novel Brave New World. Huxley’s drug was both a stimulant and a tranquilizer, and its ubiquity in his dystopia is obviously meant to be frowned upon. Of course, Huxley would go on to write positively about psychedelics in The Doors of Perception twenty-two years later.You can read more about the ancient soma here. 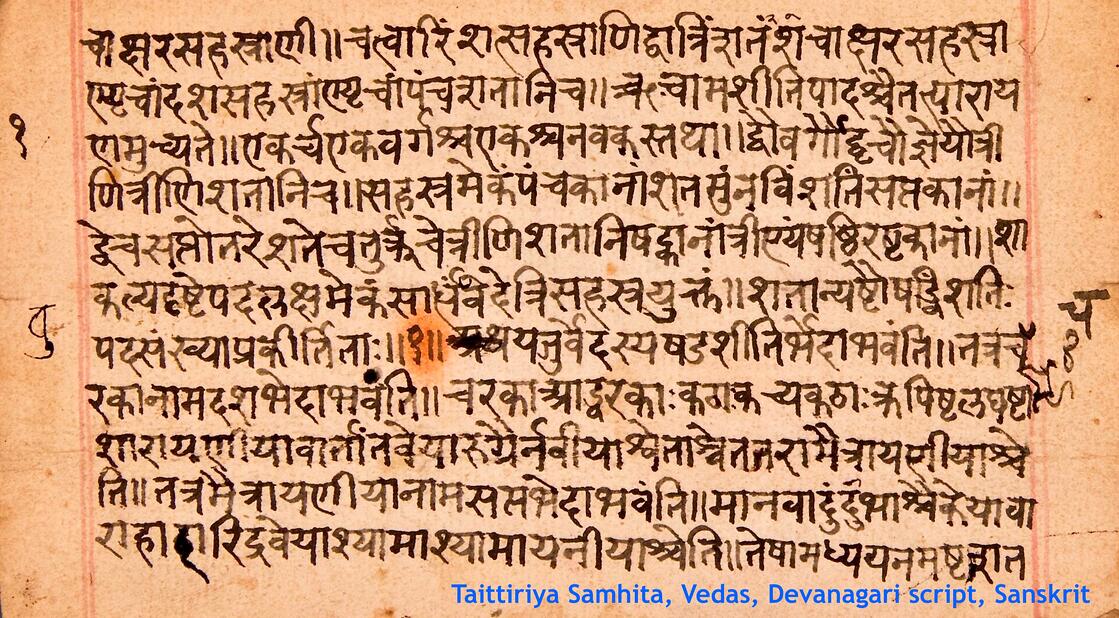