The governor of Utah signs a bill to create a psychedelics task force. New study shows MDMA-assisted therapy is effective for treating PTSD.

Utah governor Gov. Spencer Cox signed a bill to create a task force to study and make recommendations on the therapeutic potential of psychedelic drugs and possible regulations for their lawful use. The task force will include a psychiatrist, a psychologist, a Utah Medical Association representative, a researcher, and at least one patient with experience with psychedelics.  Here’s more: https://www.marijuanamoment.net/utah-governor-signs-bill-to-study-use-of-psychedelics-for-mental-health-therapy/

A new study has concluded that compared to placebo plus therapy, not only was MDMA-assisted therapy highly effective in those suffering from severe PTSD, but it was safe and well-tolerated, even in those with comorbidities. Check it out: https://www.sciencealert.com/mdma-just-passed-a-serious-phase-3-clinical-trial-for-ptsd-treatment

Did you know that Kevin Herbert, the self-taught computer programmer and software designer who developed software that runs on millions of Internet routers across the globe, admitted that he solved his most difficult technical problems while on acid, listening to drum solos by the Grateful Dead?

Herbert became such a strong advocate of psychedelics, he even once intervened to ban the drug testing of technologists at Cisco Systems, where he was employed as an early developer. 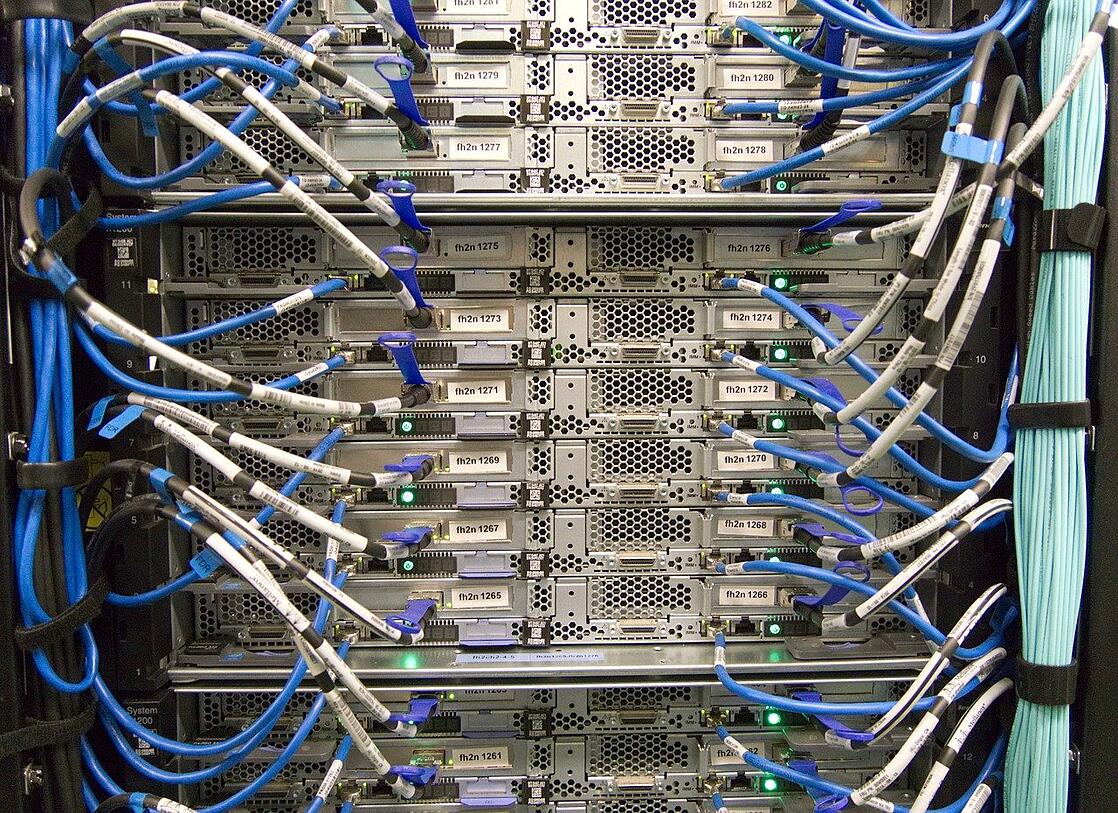